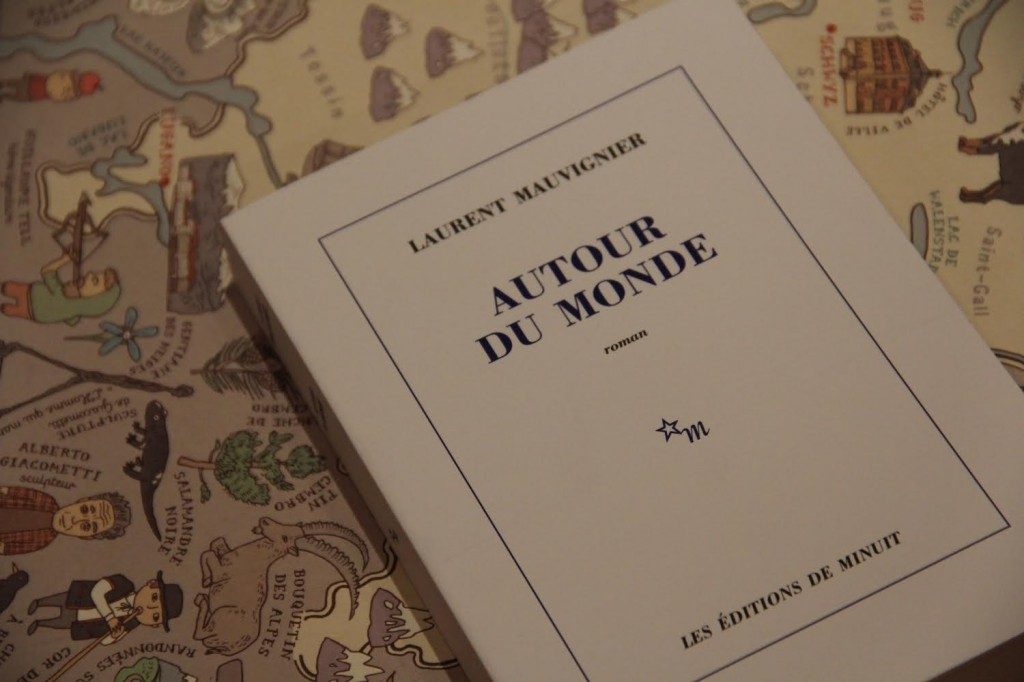 For a long time, Laurent Mauvignier has constructed his novels around alternating points of view. This time he goes further, creating a polyphonic novel in which twenty narrators, lowly members of society, the forgotten ones, cry out, powerless, helpless, and remorseful.

It is in this style that we find Mauvignier’s signature, in his breathless monologues, in the permanent and uncontrollable feeling of urgency. Taking the 2011 Japanese tsunami as a point of depart, he offers an illuminated picture of multiple lives, entwined destinies, and exiles to every corner of the world, together constructing a universal echo.