At Night All Blood is Black by David Diop 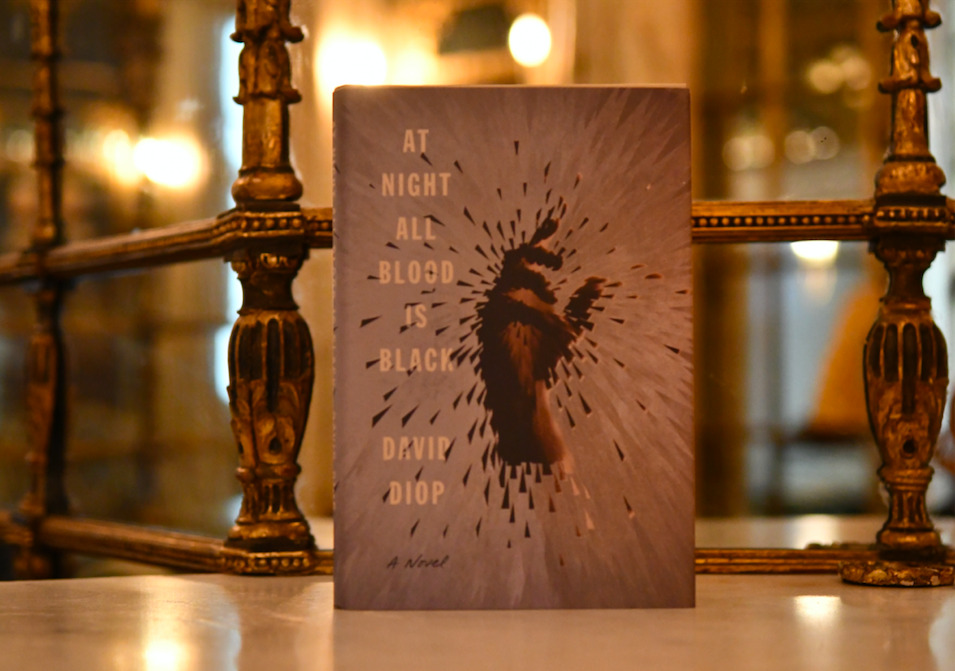 At Night All Blood is Black is the winner of this year’s International Book Award.

A trench during World War One. Mademba is in agony and begs his “more than brother” Alfa Ndiaye to finish him off.

At Night All Blood is Black is a violently beautiful novel. It is a hard and powerful account of the horrors of war–of the savagery that takes men’s lives and that strips all morality from those who survive. Alfa relates the guilt and psychological pain that torments him after not having been able to spare Mademba his terrible death. He transforms this personal suffering into revenge by cutting off eight hands from the enemy Germans, keeping them as totems in memory of his friend.

But this quickly frightens his fellow soldiers and Alfa is sent away from the Front for a “rest.” There, he recalls his childhood memories and the beauty of his home village in a lighter, more introspective second part of the novel. An ode to freedom and friendship, this section is a soothing balm for the reader.

Possessing a remarkable intensity for such a short text, At Night All Blood is Black will leave no one indifferent. This novel explores the corruption of a soul–that of a Senegalese infantryman who left for the war as a hero but became a merciless monster.

At Night All Blood is Black by David Diop, trans. by Anna Moschovakis, ed. FSG (Seuil for the French edition). 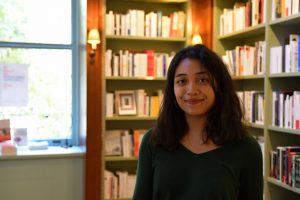