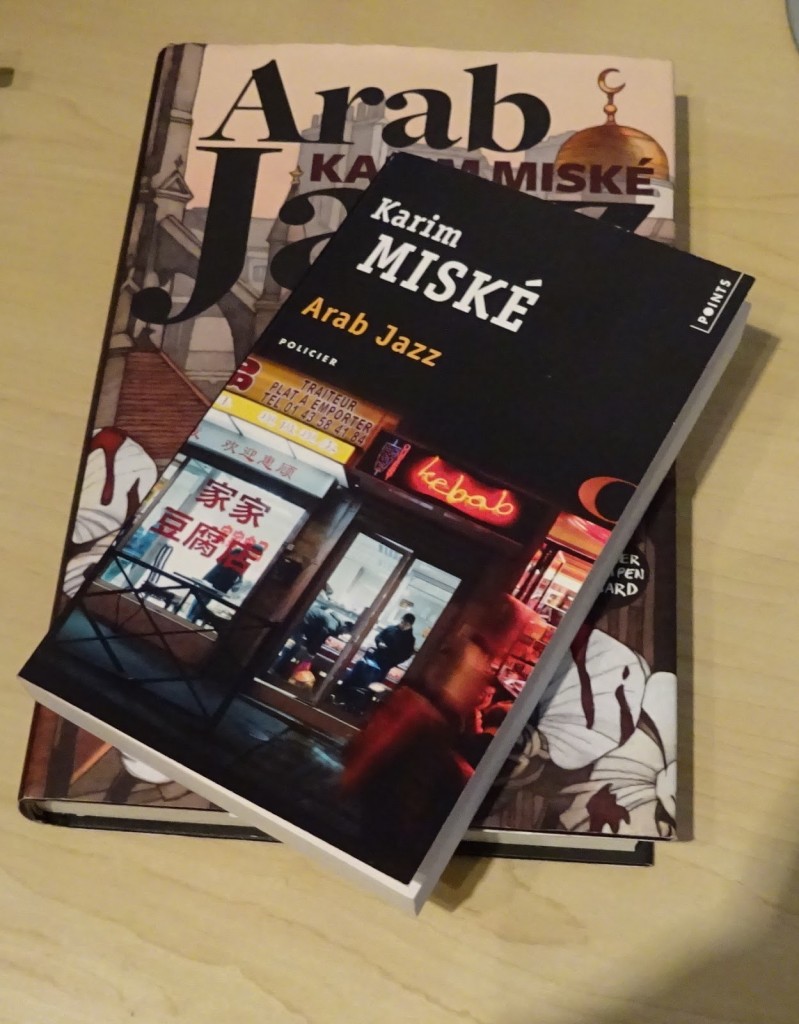 Karim Miské’s debut novel tackles the 19th arrondissement–a tense neighborhood where religious and political grievances are aired on the street and debated in dark cafes–with an impressive energy. The book opens with a murder; a young woman is killed in grisly fashion, and her downstairs neighbor, a quiet book-obsessed young man of Arab descent, is questioned because he happened to have a set of keys to her apartment, to care for her flowers when she was away. This small fact begins a sprawling investigation by the assigned detectives, a search that forces them to uncover every stone in the 19th and well beyond, and which brings a lot of nasty personal history to light. Considering the recent events in Europe, this books feels more prescient and important than ever, and gives face to the citizens that are so often portrayed as homogeneous masses.