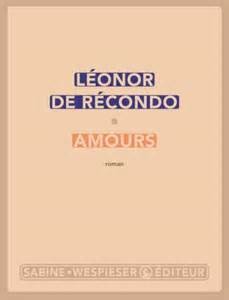 The setting is a small, bourgeois house in provincial France at the beginning of the 20th Century. Victoire lives a mundane and boring existence with Anselme, who leaves her for Celeste, the young housekeeper. When Celeste falls pregnant, Victoire swallows her pride and adopts the child. Family secret-wise, all seems safely hidden under wraps. Except…hidden love affairs transpire, but not the ones we might expect.  A stronger passion than “one might say.” A subversive and universal story penned by a gorgeous writer.