A People’s History of the French Revolution 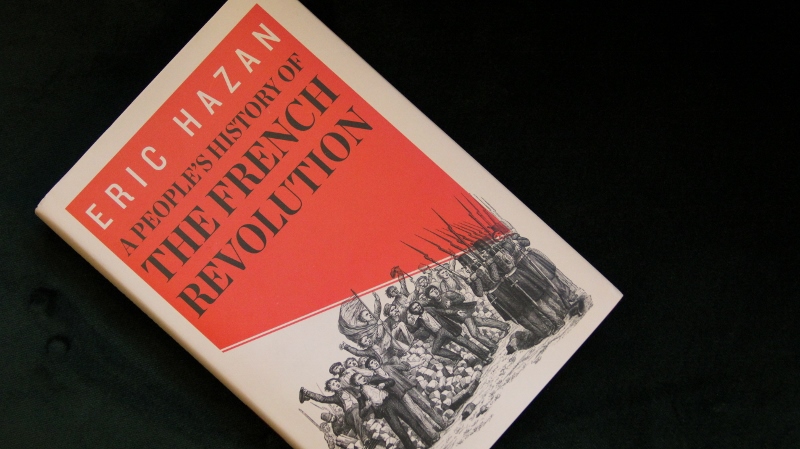 Outside its borders, France is still often perceived not only as the country of human rights declaration, but also as the one that remorselessly beheaded its aristocracy, starting with its most eminent representatives. Although these bloody pages of French history have been explored in countless novels and nonfiction books, it remains difficult to find an account of the French revolution from the people’s viewpoint. That’s exactly the angle chosen by Eric Hazan in his latest book, and the result is nothing short of splendid.

A People History’s of French Revolution is a seriously documented, masterfully written, and extremely nuanced narrative that highlights the political challenges, the historical figures, and the economic factors that were at stake. If you doubt that one can turn a sociological/political history of the French Revolution into a page turner, just try this one!

A People’s History of the French Revolution by Eric HazanVerso, nonfiction, 2014