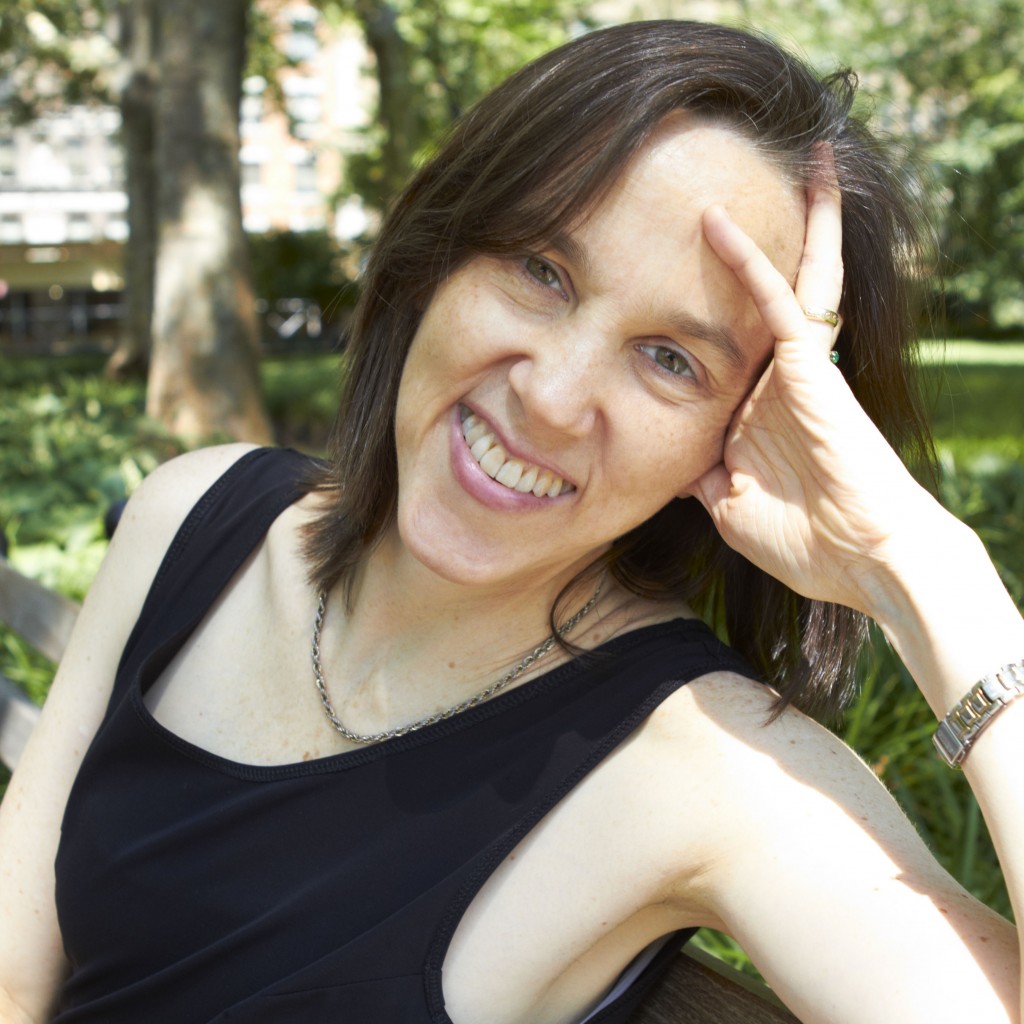 A multi-faceted writer and scholar, Jennifer Homans is the Founder and Director of The Center for Ballet and the Arts at New York University, where she is also a Distinguished Scholar in Residence in History and European and Mediterranean Studies. Before this, she was a professional dancer, performing with the Pacific Northwest Ballet among other companies. Here are five reasons to read her magnificent Apollo’s Angels: A History of Ballet.