It is not without a certain sense of optimism and encouragement that I am writing to report to you, dear reader, that the great Martiniquais thinker/psychiatrist/revolutionary Frantz Fanon is Albertine’s regular bestselling author in the social sciences–and has been so for as long as I can remember. For those of you who have not had the pleasure of reading the penetrating analyses of colonialism in Peau noire, masques blancs or the rousing calls to revolution in Les damnés de la terre, I cannot recommend them enough and envy you for having the pleasure of being exposed to them for the first time. And for those of you who have already read him, you know what I’m talking about!

In honor of Black History Month, and in light of Fanon’s regular success at Albertine, I thought it would be a worthwhile exercise to bring up some classic but lesser-known thinkers that formed his intellectual universe–particularly, the loose band of authors from the Caribbean and West Africa that formed a movement called Négritude. A framework of criticism, poetry, and literary theory, Négritude emerged in the 1930s with the goal of raising and promoting Black Consciousness throughout the world. It drew inspiration from the Harlem Renaissance; and in particular from the work of the Jamaican-born poet and novelist Claude McKay. McKay’s 1929 novel Banjo, which is as influential as it is overlooked, caused a firestorm in the international community of black readers as it brilliantly deconstructed racism and colonialism while celebrating black identity. (I will point out that the fact that it has not received a full re-issue since 1970 is honestly a scandal.)

Some years later, Aimé Césaire found himself back in Martinique as a teacher at a high school where one of his star students would turn out to be none other than Frantz Fanon. Which brings us back to where we started! I hope that this cursory glance at these authors will encourage you to seek out their work as their influence can be felt everywhere in the celebrations of black identity that we see today. 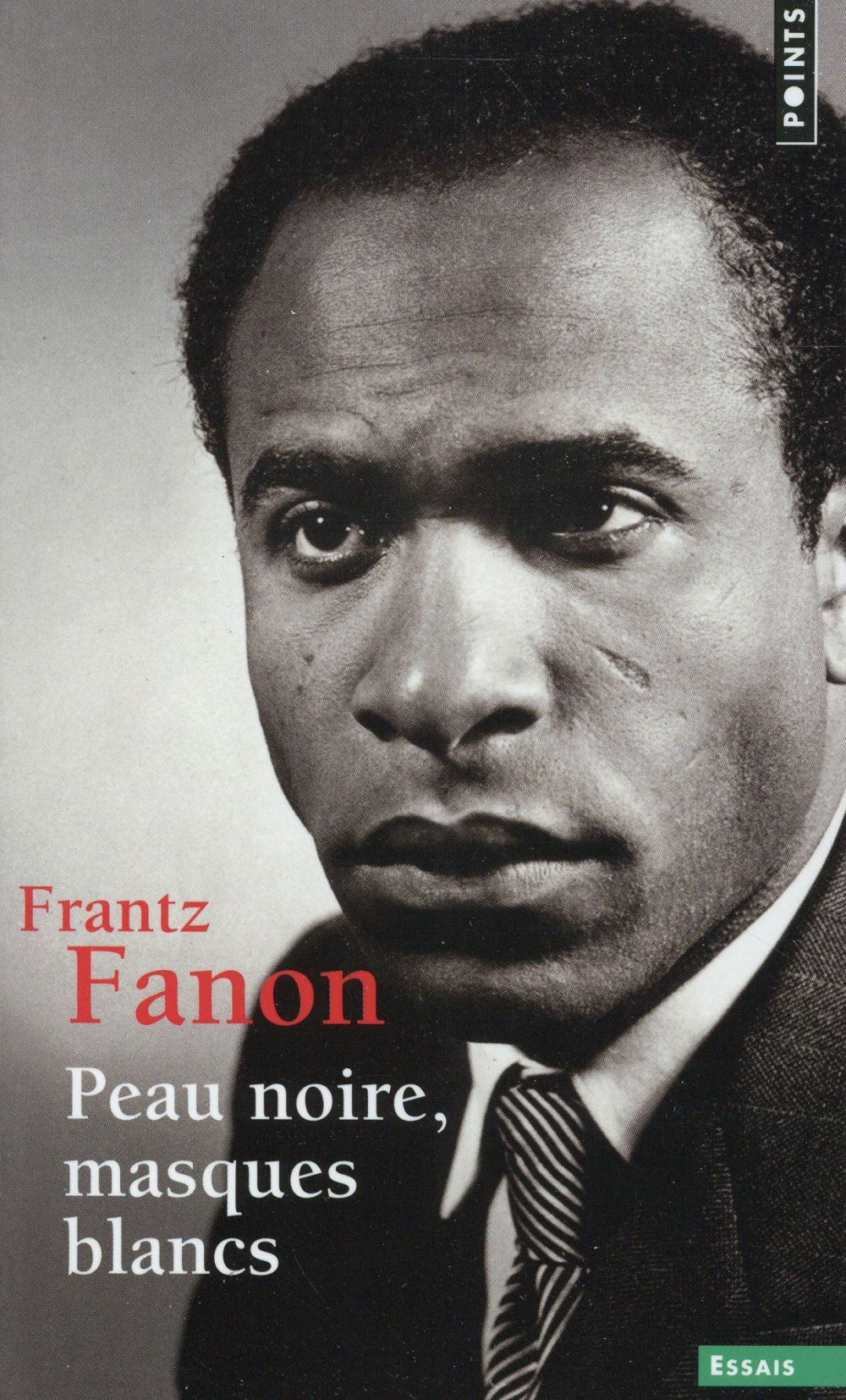 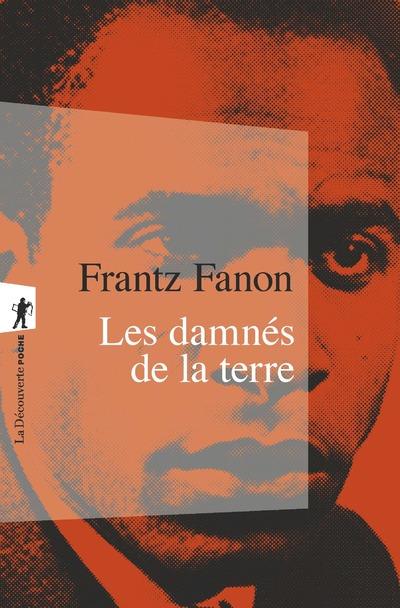 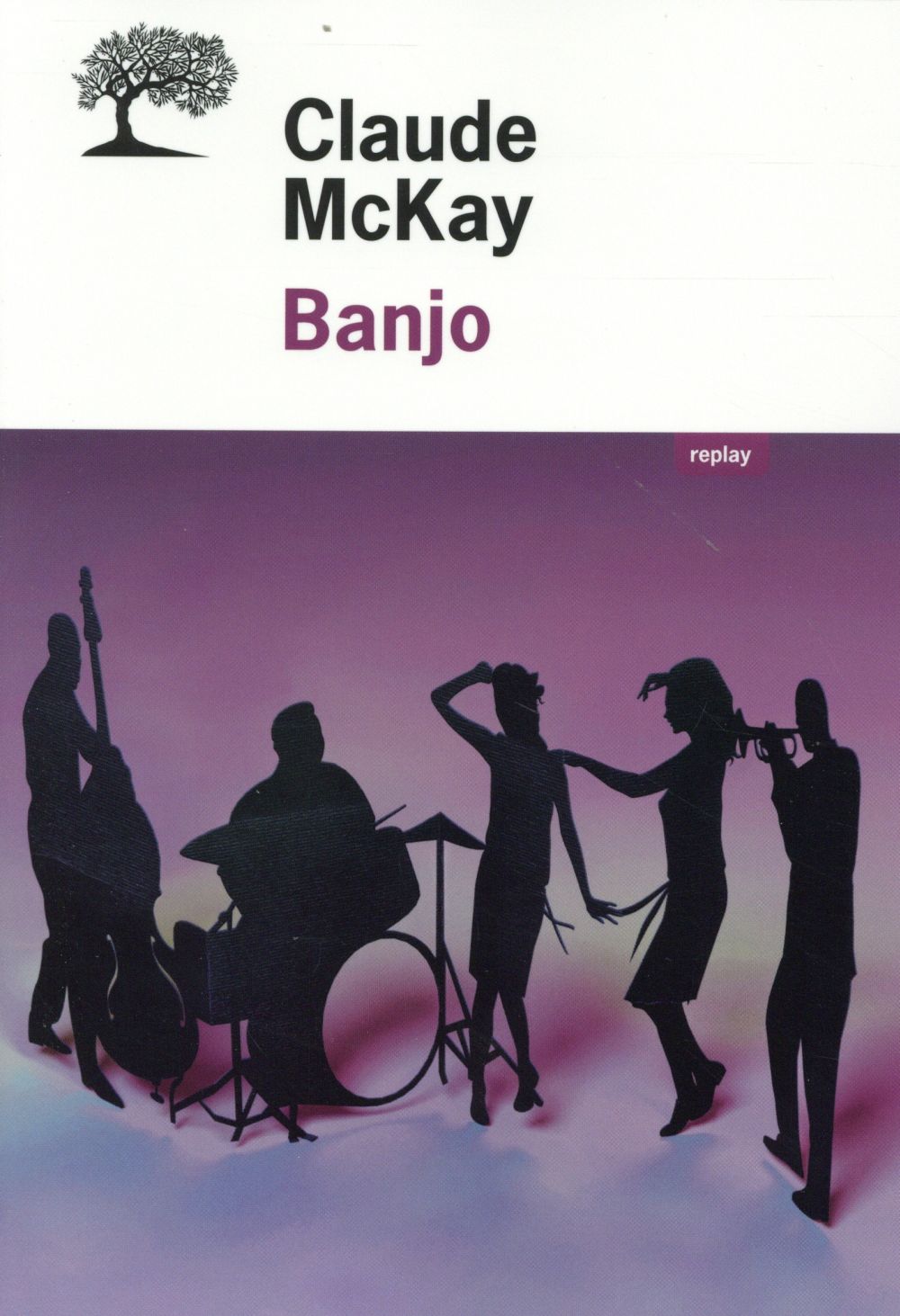 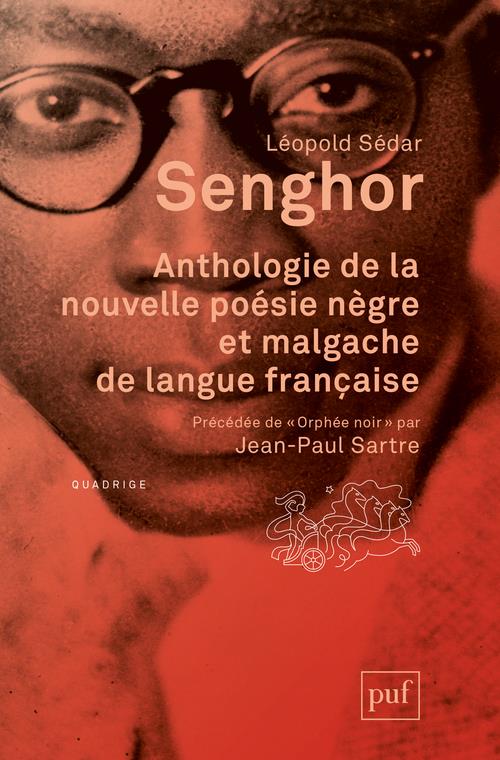 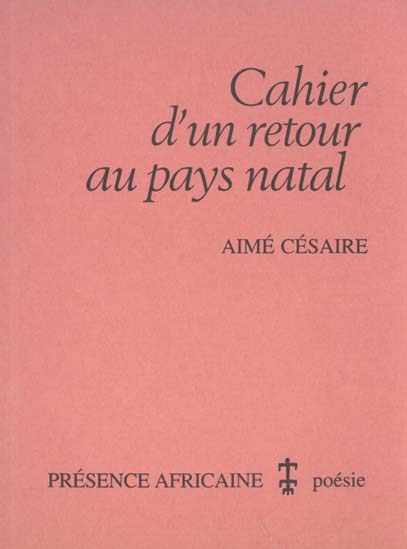 Adam Hocker
Originally from Indiana, Adam Hocker has spent his life travelling and working with books. After having taught English in China, he started working at Farrar, Straus and Giroux as their Sales and Marketing Associate. He then lived in Paris for four years, working as a translator and editor for institutions such as the Sorbonne and Éditions du Seuil. A seasoned bookseller, as well as a great lover of literature, philosophy, and music, Adam is delighted to be joining Albertine as their new bookseller and English language buyer.
Other recommendations by Adam Hocker
SHARE ON