Dispatch from the New French Releases

What do the following have in common: a magnificent bildungsroman, a translator’s secret notes, and a writer who spends a night alone at the Louvre Museum? They all made this week’s list of book recommendations! 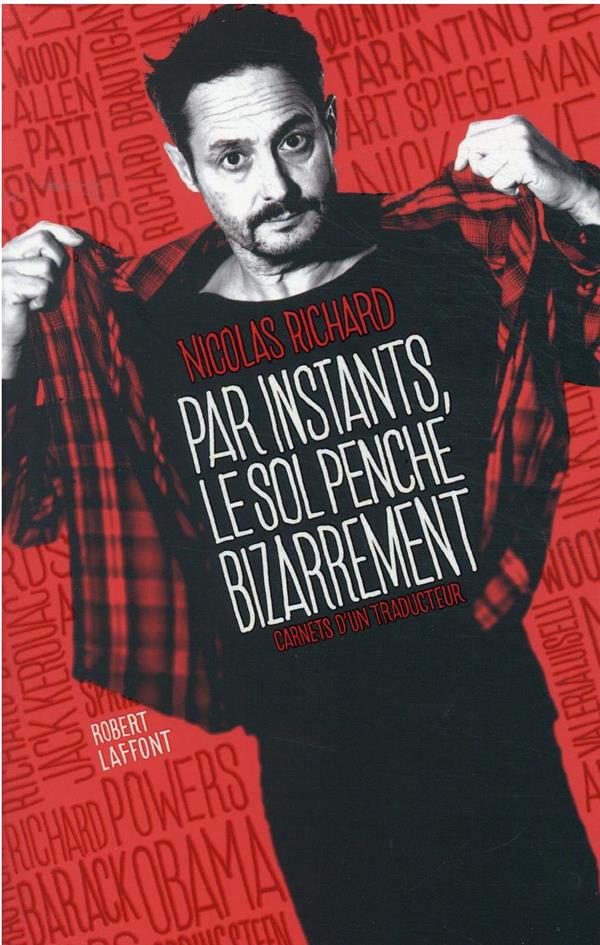 If what you’re looking for is your next great read, then consider Par instants, le sol penche bizarrement. It will give you just that, the thirst to discover a multitude of writers and novels. Emeritus translator from English into French, Nicolas Richard reflects on his experience as an equilibrist constantly trying to keep his balance between two languages and their many registers. He focuses primarily on the hard cases and the untranslatables, and we witness how he solves them – like a mock investigator calling friends, professors, colleagues, translators, or experts to his rescue.

With much humor and self-mockery, but mostly with an inextinguishable thirst for knowledge and an infectious curiosity, Richard tells us how he became the translator of Rabih Alameddine, Paul Beatty, Brautigan, Harry Crews, Stephen Dixon, Valeria Luiselli, Barack Obama, and many others. Don’t expect to find any how-to, or a magical formula. Richard’s method is all about work, passion, and admiration for the authors he translates, and gratitude for the colleagues and friends who help him along the way. This is a joyful and atypical tribute to all those who contribute to the publication of a book in translation. Par instants, le sol penche bizarrement is so delightfully entertaining and funny that Richard leaves the reader hoping for a sequel! 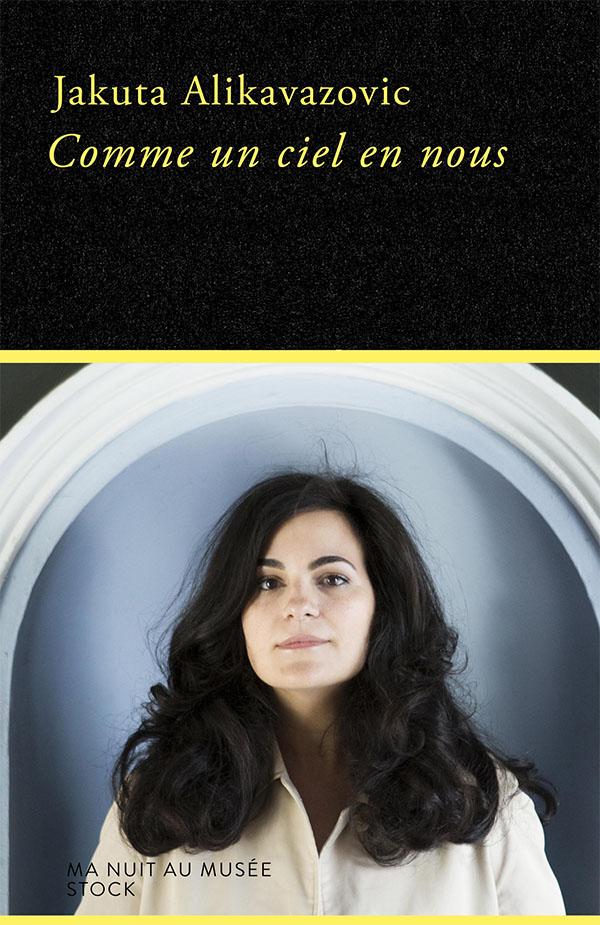 Jakuta Alikavazovic’s sixth book, Comme un ciel en nous, is among this fall’s best reads. Responding to an invitation to contribute a piece of writing to the collection, Ma Nuit au Musée (Stock), Jakuta Alikavazovic takes the opportunity to explore her unique relationship with the Louvre Museum.

The writer spends the night at France’s most famous museum, and for the first time, away from her son, who is only a couple of months old. She knows this place well, having spent numerous Sunday afternoons there with her father, where he never failed to ask: “And you? How would you go about stealing the Mona Lisa?” Comme un ciel en nous is an homage to this man who was passionate about art and beauty; who fled his country during the war in Yugoslavia; and who wanted to view his exile as a second chance – an opportunity to reinvent himself in the city of his dreams. Comme un ciel en nous is a tribute to this charming and funny father capable of putting himself in the shoes of a child (option 2: capable of taking on a child’s perspective), and who chooses optimism as his religion.
This father’s limitless love forms “comme un ciel en elle” [like a sky in her], and the author seeks to unravel the mystery. Along the way, she returns to this passion that her father instilled in her: this passion for art history – “a ghost story for grown-ups.” Moving and captivating – an immediate must-read! 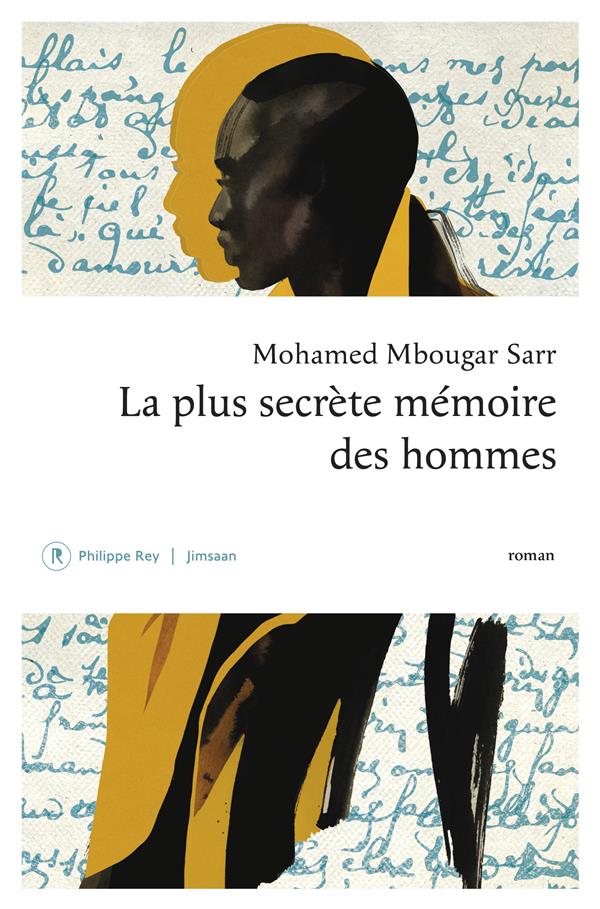 Mohamed MBougar Sarr has learned Flaubert’s lesson. While working on Sentimental Education, now commonly designated as the first modern novel, the master claimed that his ambition was to write “a great book about nothing.” And by nothing, one might hear nothing other than itself, with literature as its sole horizon. La plus secrète mémoire des hommes perfectly fits this description. Read more.

La plus secrète mémoire des hommes, a novel by Mohamed Mbougar Sarr, Philippe Rey
Click here to purchase this book with us.