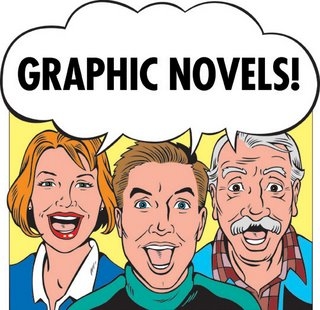 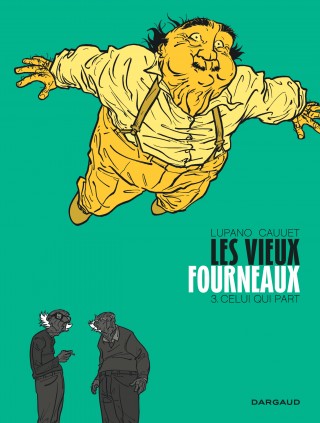 Our old anarchists return to once again to defy the financial system. Full of humor and poetry, this is a series that keeps getting better and better.
Les vieux fourneaux, t.3 by Wilfrid Lupano and Paul Cauuet 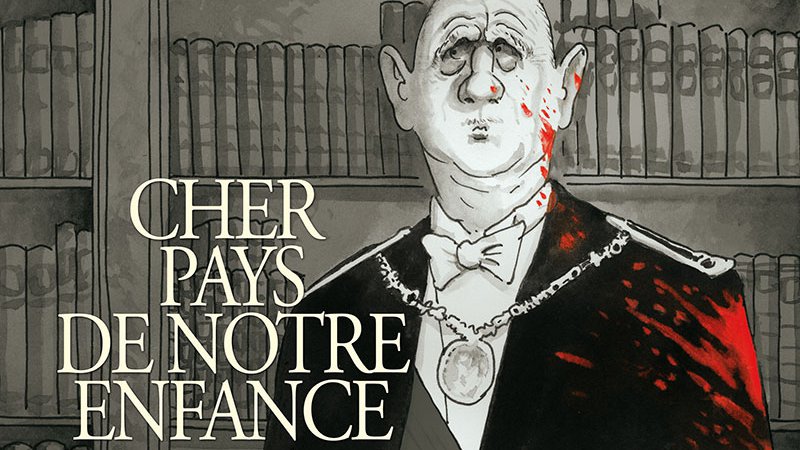 Back to the gloomy 1970s, during which judges were assassinated, politicians were found drowned in the ocean, and the S.A.C. (Service d’Action Civique), the old Gaullist militia, balanced the books in a bloody downward spiral. A brave investigation written like a thriller! 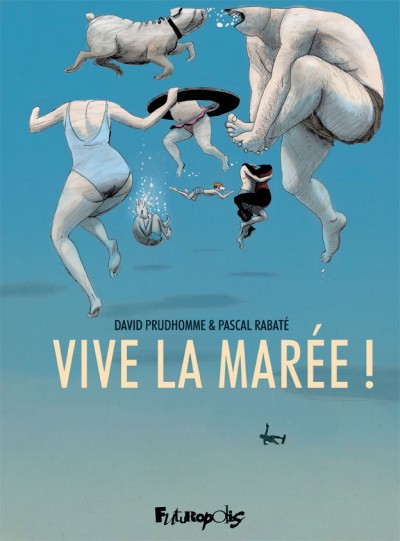 A narrative that’s constantly refreshing and renewing, as much as do the overly tanned beach-goers that visit the ocean shores. There’s no particularly memorable plot in this album, just people who run into each other and produce sometimes ridiculous and sometimes funny scenarios. A beautiful album interwoven with graphical feats. 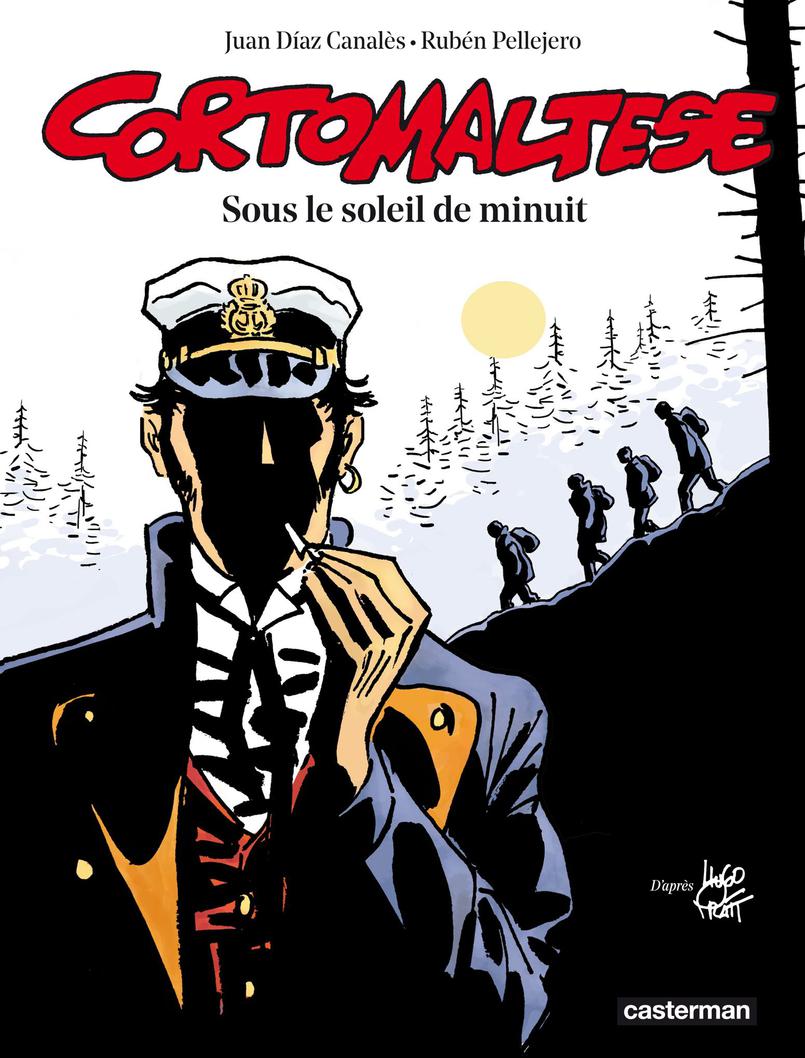 The return of Corto Maltese, 23 years later. Hugo Pratt’s orphan, the mysterious sailor, reappears in a classic plot, which is definitively less poetic but certainly accessible. A chance to discover a legendary character.

François-Xavier Schmit
When he was a child, François-Xavier always kept a book in the pocket of his jeans. However, for the first decade of his working life, he put his love of books aside to embark on a successful career in human resources. At age 34, deciding that life was too short not enjoy every moment of it, François-Xavier quit his position, moved to Toulouse, and opened his own bookstore. Six years later, while L'Autre Rive was thriving in the Pink city, François-Xavier heard that the French Embassy was looking for someone to run a future bookshop, and he moved to New York in August of 2013. The fine selection of books on display at Albertine is a reflection of his hard work.
Other recommendations by François-Xavier Schmit
SHARE ON
4 Noticeable Graphic Novels of 2015
4 Noticeable Graphic Novels of 2015 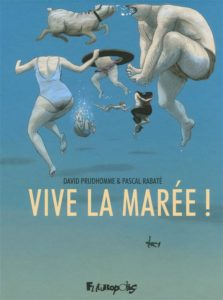 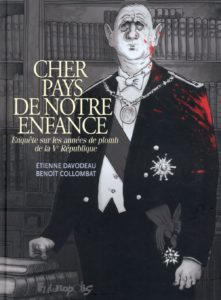 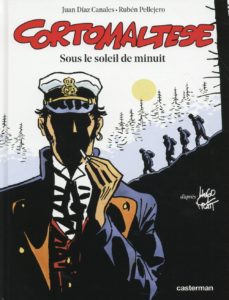