Is there a better season than summer to immerse yourself in some romantic, engrossing, family saga packed with emotions and unexpected twist and turns? We don’t believe so, which is why we’ve selected Elsa Morante’s masterpiece La Storia, Elizabeth Jane Howard’s La Saga des Cazalets, Claire Léost’s Le Passage de l’été, and Claire Fuller’s Un mariage anglais. Which one will you choose? 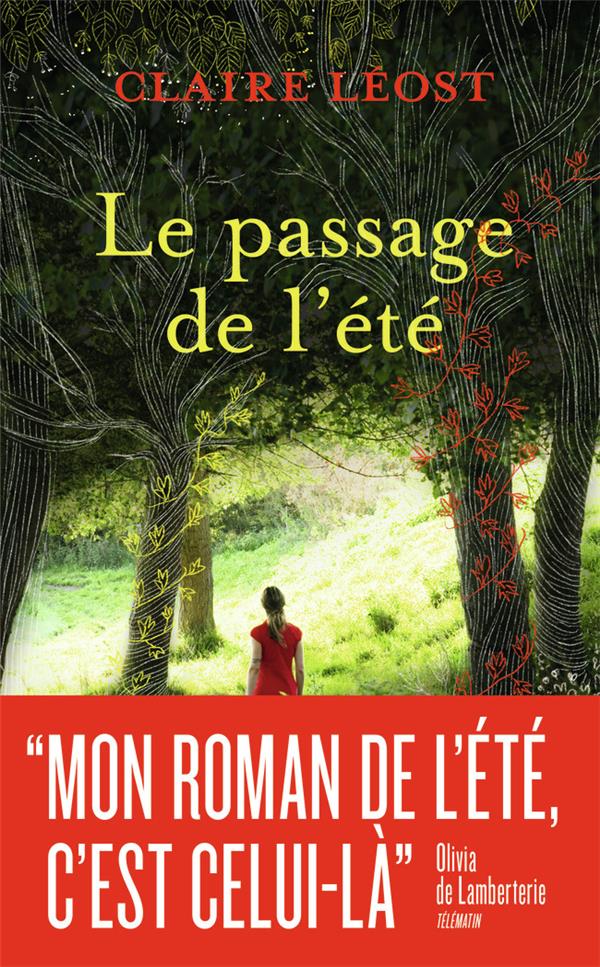 In the village of Bois-d’en-Haut, Brittany, one keeps quiet and stands. Those who are born here die here… Leaving the village is equivalent to betraying the order of things. Everyone expects 16-year-old Hélène to become a teacher, just like her mother. Her friend, Yannick, exalted by the discovery of his Breton identity, can already see himself putting a ring on his finger. But this is not how fate would have it written. When Hélène meets Marguerite, a French teacher at her high school from Paris, the young girl is introduced to the possibility of another world. Hélène remains oblivious to the gossip around Marguerite, but things take a turn for the tragic, when Marguerite’s husband, a successful writer, begins to look at Hélène with lust and desire.

Léost already demonstrated a sharp sense of narration in her first novel, Le Monde à nos pieds (éd. J’ai lu), and her second novel demonstrates a depth of contained emotions in the image of a Finistère that bleeds in silence. 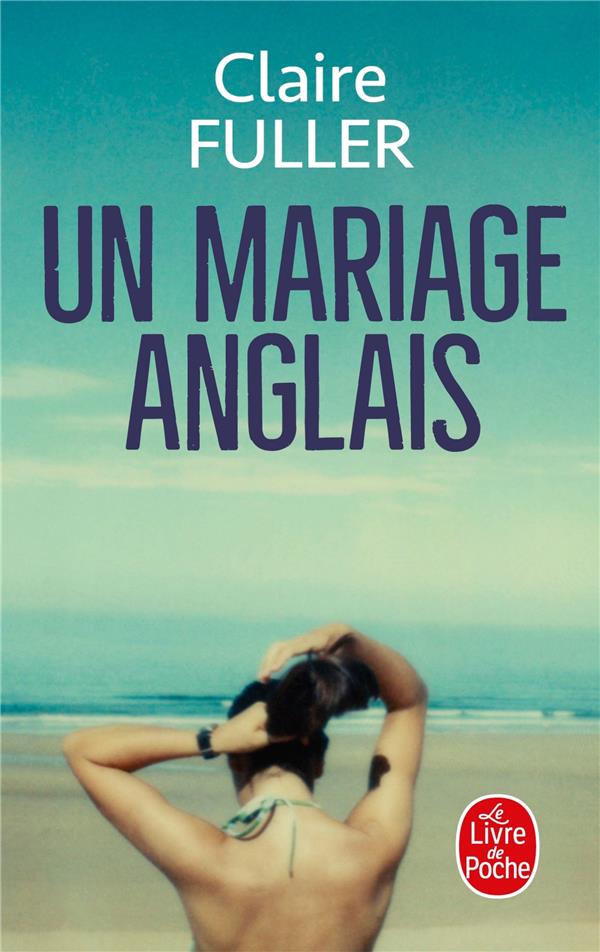 20-year-old Ingrid has a lot of big plans in mind when she meets Professor of literature, Gil Coleman. Ignoring his age and Don Juan reputation, she marries him and moves in with him in his house by the sea. Two children and 15 years later, she must deal with Gil’s constant absence following his success as a writer. One evening, she decides to write what she wishes she could say to him in a letter, and then hides it in a book. She reveals the truth behind their marriage in a one-sided correspondence – up to the very last letter she writes just hours before she vanishes without a trace. 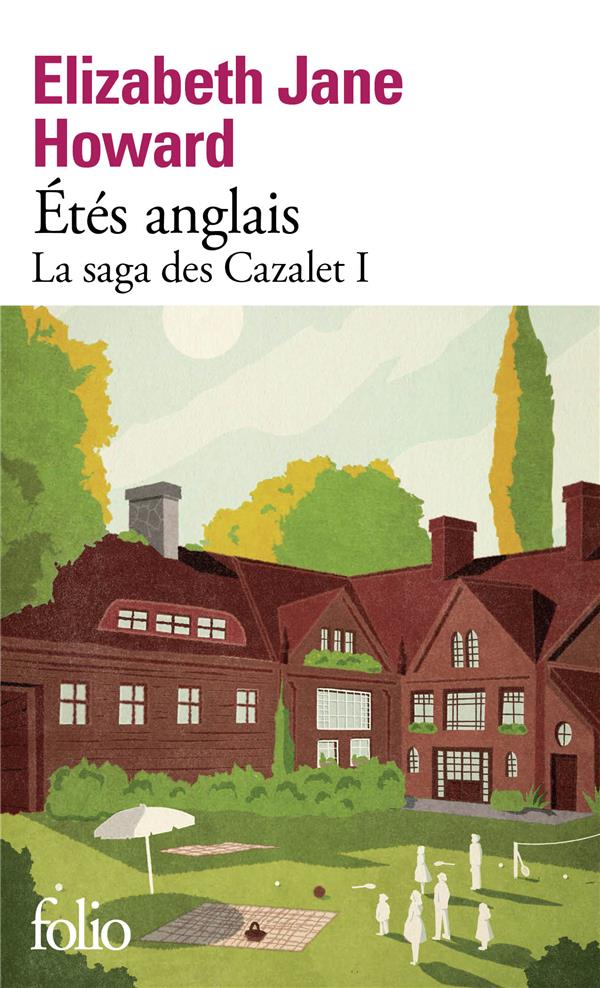 July 1937. At Home Place, located in the heart of Sussex, gardeners, maids, and cooks stand on a bridge. The Duchy arranges the servants’ ballet before the arrival of his three sons – Hugh, Edward, and Rupert Cazalet – from London, along with their wives, children, and governesses. Where will Clary – a teenager who’s uncomfortable in her skin and on bad terms with her stepmother – sleep? What dress will Villy, a former ballerina-turned-homemaker, wear? Will Polly, who’s terrified of the possibility of war, get along with her cousin Louise who dreams of becoming an actress? Will the Duchy’s only daughter, Rachel, find the time to read her precious letter from her boyfriend Sid?

The saga captures things unsaid, quarrels, and deep sorrows… Adult concerns are echoed by their children’s worries. Women – whether they are married, young girls, or servants – are resilient in their dealings with gendered power dynamics. Summer is full of uncertainty – and a new war is approaching. Between beach picnics and evenings spent by the gramophone, one also stocks up on cots and gas masks… 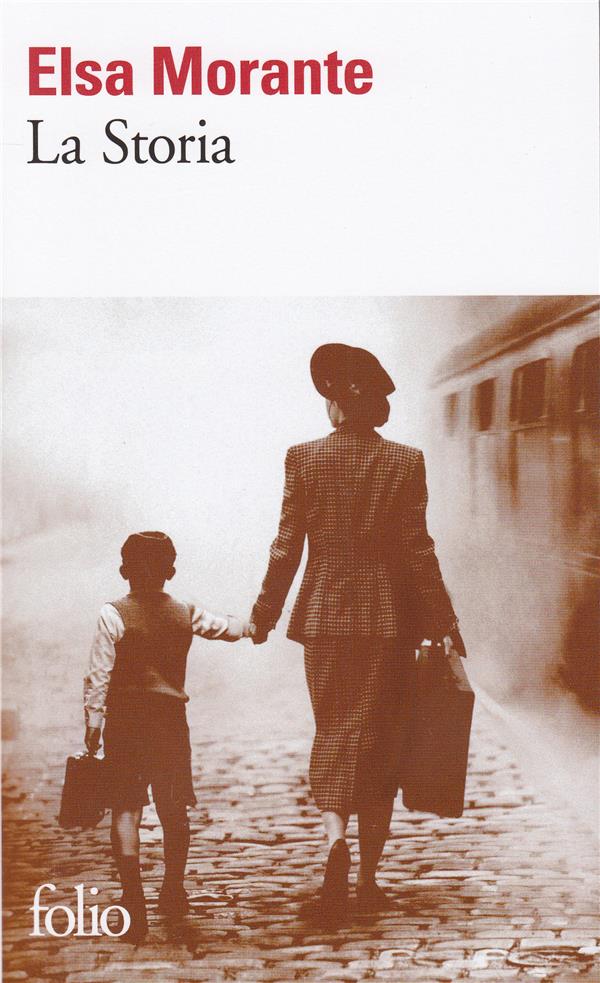 La Storia first sparked a national debate in Italy, and in the other countries where it was translated, becoming a 20th-century masterpiece, joining the ranks of Tolstoy’s War and Peace.

Written in 3 years between 1971-1974, Elsa Morante sought to tell her personal life experience from “the inside of history,” in a language that would be accessible to all readers. History is captured by those in power but is also comprised of little-told stories by the people crushed by it. Morante powerfully recounts major historical events and personal dramas of her characters between 1941 and 1947.

While drunk in Rome, a half-Jewish teacher, Iquzza, meets and rapes a young German woman. A bastard child, Useppe, is born from this encounter, and we witness the mother’s struggle of raising an epileptic son on her own. A collective voice is formed from the surrounding characters – Ninnarieddu, Iduzza’s first son; the Jew David Segré; and many other unforgettable figures from Rome’s working-class neighborhoods. La Storia evokes more-so Victor Hugo’s Les Misérables than Tolstoy’s War and Peace. The real and hidden heroes, though, are History’s countless sacrifices.