Isabelle Huppert and the Discovery of Great Novels

On a stormy November day, the one and only French actress Isabelle Huppert sought refuge within Albertine.  Huppert has portrayed some of the world’s most famous literary heroines. In front of Claude Chabrol’s camera, she was an unforgettable Madame Bovary. Her performance as Erika Kohut, in Michael Haneke’s adaptation of Elfriede Jelinek’ The Piano Teacher, won her numerous awards, including the much sought after award for best supporting actor at Cannes Film Festival. And she embodied a rapturous Ann in Benoit Jacquot’s adaptation of Pascal Quignard’s Villa Amalia.

Isabelle Huppert is not one to hide her love of books. In a 2000 interview with the French monthly Lire, she said:

“Books enter my life like that, when I least expect it. I love when they are introduced to me by friends. As was the case with The Hours by Michael Cunningham, which was recommended to me by both Nicole Garcia and Emmanuèle Bernheim. Books are like relays, signs that we make to each other. Sometimes,on the other hand, they come into your life without you knowing how.” 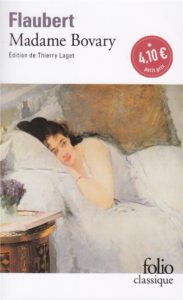 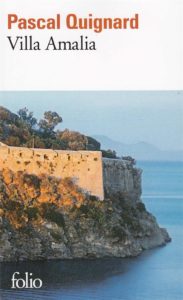 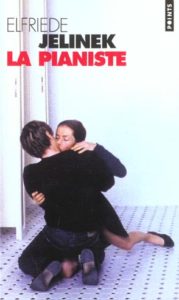 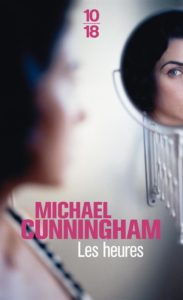