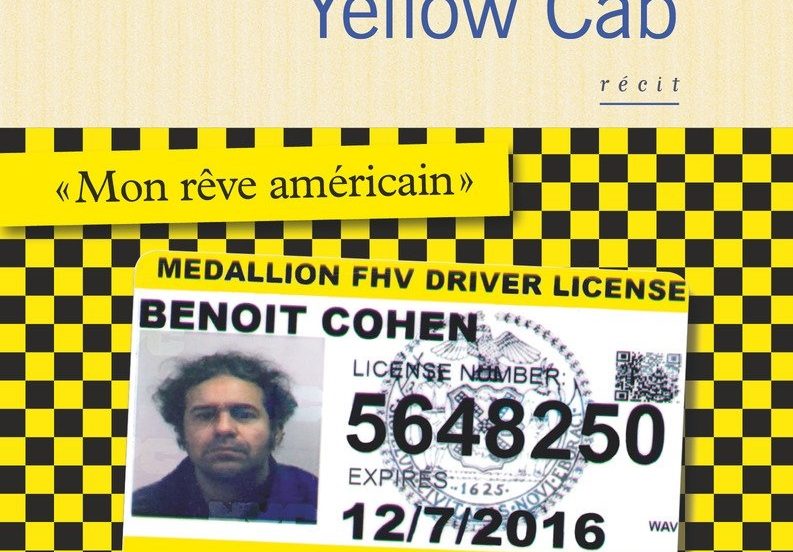 To help him research his next movie, French screenwriter and filmmaker Benoit Cohen spent a whole year driving all over Manhattan, The Bronx, and Brooklyn as a taxi driver. Yellow Cab is the transcript of his experience: New York seen through the windshield of a taxi driver–mixed with cinematographic references, personal memories, and its fair share of New York adventures! Join Benoit Cohen and French Morning Editor-in-Chief Alexis Buisson as they discuss Cohen’s exploration of the city of all dreams.

In French. Free and open to the public. No RSVP necessary.
Media partner: French Morning

Benoit Cohen is a French producer, filmmaker, and script writer. He is the author of six movies including Nos enfants chéris (2003), Qui m’aime me suive (2006), and Tu seras un homme (2013).

In French. Free and open to the public.