The Conspiracists: New Writing from Madagascar 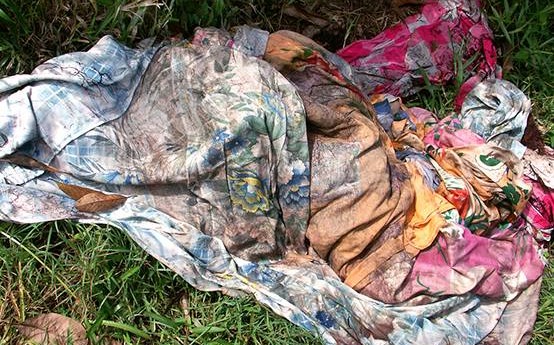 Allison M. Charette translates literature from French into English. She received a 2015 PEN/Heim Translation Fund Grant for Naivo’s Beyond the Rice Fields, the first Malagasy novel to be translated into English. She founded the Emerging Literary Translators’ Network in America (ELTNA.org), a networking and support group for early-career translators. Allison has published two book-length translations in addition to short translated fiction that has appeared in The Other Stories, InTranslation, the SAND Journal, and others. Find her online at charettetranslations.com.

Naivoharisoa Patrick Ramamonjisoa, who goes by the pen name Naivo, has worked as a journalist in his home country of Madagascar and as a professor in Paris, and now works for the press in Canada. Beyond the Rice Fields is his first novel, published in March 2012 by Éditions Sépia. He is also the author of numerous (as yet untranslated) short stories, including “Dahalo,” which received the RFI/ACCT prize in 1996, and “Iarivomandroso,” which was adapted for a theatrical production in Antananarivo, Madagascar. Naivo is working on his second novel and has just released a short story collection entitled Madagascar entre poivre et vanille.