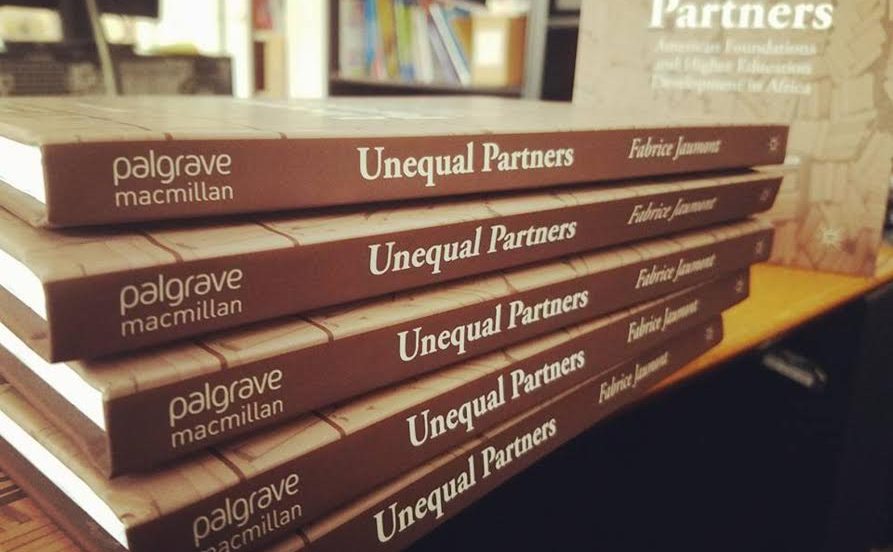 At a time when higher education is once again recognized as a driver of development and income growth, when knowledge economies requiring additional levels of education are displacing economies predicated on manufacturing, and – amidst this all – in a context where higher education itself appears increasingly precarious and under dramatic pressures to adapt to new conditions, one can wonder what is the role of global philanthropy. Fabrice Jaumont and Teboho Moja will discuss how new philanthropic trends are emerging from this historical context, and will examine the conditions under which philanthropy can be effective, the impasses that foundations often face, and the updated contexts in which philanthropy operates today. Moderated by Naomi Moland

Fabrice Jaumont is the author of Unequal Partners: American Foundations and Higher Education Development in Africa (Palgrave-MacMillan, 2016). His upcoming book, The Bilingual Revolution ( 2017), focuses on the development of dual language and immersion programs in public schools in the United States. Fabrice Jaumont holds a Ph.D. in International Education from New York University. His research finds itself at the intersection of comparative and international education, cultural and linguistic preservation, philanthropy, cultural diplomacy, andinternational development. He currently serves as Program Officer for FACE Foundation in New York, and as Education Attaché for the Embassy of France to the United States.