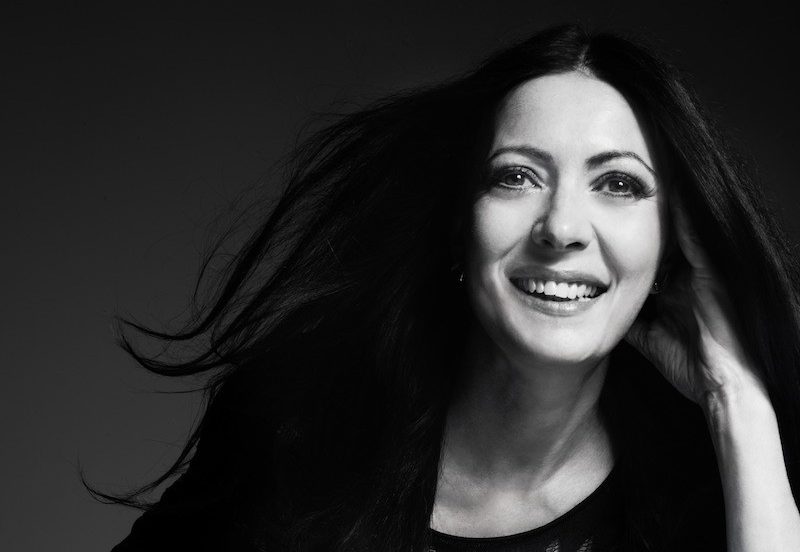 PLEASE NOTE THAT THIS EVENT HAS BEEN CANCELLED.

We will make every effort to reschedule this event for a later date, and will certainly keep you informed.
We are very sorry for any inconvenience this may have caused

All American women aspire to have the nonchalant style and grace of French women, that je ne sais quoi that makes all of their habits seem natural and effortless.

On Thursday, January 25, join fashion designer Catherine Malandrino, a Frenchwoman who has lived and worked in the US for twenty years,as she reveals French women’s secrets for an American audience.

Catherine Malandrino is a designer from Grenoble, France. After graduating from Esmod Paris, she studied in Parisian couture houses with Louis Féraud, Emanuel Ungaro, and Et Vous, before joining Diane von Furstenberg in New York. She had her own fashion house for fifteen years in New York, before selling the company in 2011. In 2013, she left her creative role. She lives in New York, Paris, and the south of France.