The Bilingual Revolution: The Future of Education Is in Two Languages 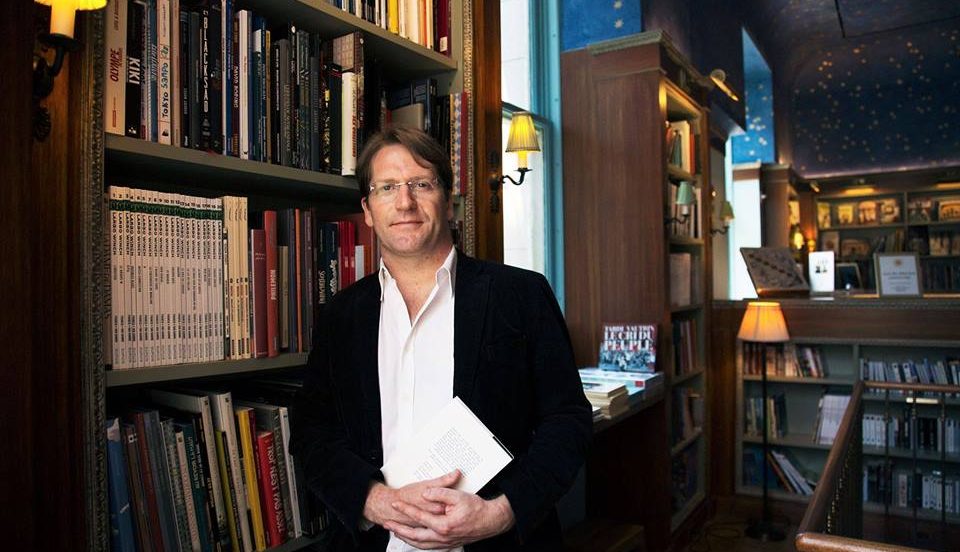 Fabrice Jaumont discusses his new book The Bilingual Revolution: The Future of Education Is in Two Languages that tells the story of successes and setbacks through vignettes of parents and educators who founded dual language programs in their schools, sharing the belief that dual language education is a great public good that should be developed everywhere as it can positively transform a child, a school, a community, even a country.

In conversation with Adam Hocker.

Fabrice Jaumont is the author of Unequal Partners: American Foundations and Higher Education Development in Africa (Palgrave-MacMillan, 2016). His upcoming book, The Bilingual Revolution ( 2017), focuses on the development of dual language and immersion programs in public schools in the United States. Fabrice Jaumont holds a Ph.D. in International Education from New York University. His research finds itself at the intersection of comparative and international education, cultural and linguistic preservation, philanthropy, cultural diplomacy, and international development. He currently serves as Program Officer for FACE Foundation in New York, and as Education Attaché for the Embassy of France to the United States.

Adam Hocker is a bookseller and the English language buyer at Albertine.