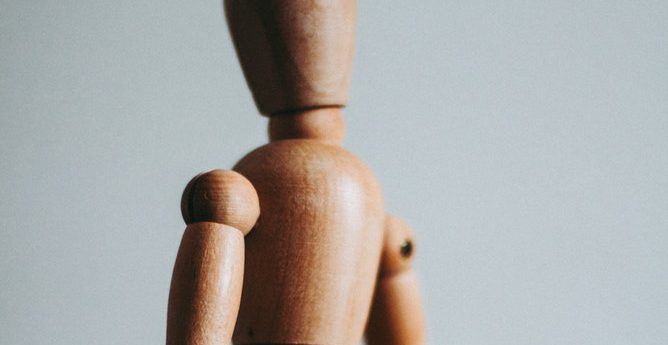 Some political movements around the world promise a return to an imaginary past in which clear and stable gender divisions maintained order and comfort for all. But what is the glorious gender future that is the opposite of the dark gender past? With Phia Ménard, Eric Fassin, Eng-Beng Lim, and Daniel da Silva. Moderated by Jack Halberstam.

RSVP is required.
Watch this event live via Livestream on Nov. 1 at 7pm (EST).

Eric Fassin is professor of sociology in the Departments of Political Science and Gender Studies at Paris-8 University. His research focuses on contemporary sexual and racial politics in France and the United States. He is author of L’inversion de la question homosexuelle (2005), Le sexe politique. Genre et sexualité au miroir transatlantique (2009) and Populism Left and Right (2018).

Jack Halberstam is Professor of Gender Studies and English at Columbia University. Halberstam is the author of five books including The Queer Art of Failure (Duke UP, 2011), Gaga Feminism: Sex, Gender, and the End of Normal (Beacon Press, 2012), and Trans*: A Quick and Quirky Account of Gender Variance (University of California Press, 2018).

Eng-Beng Lim is Associate Professor, Women’s, Gender, and Sexuality Studies Program, Dartmouth College, and author of the award-winning Brown Boys and Rice Queens: Spellbinding Performance in the Asias (NYU Press, 2014). He is currently working on a book about queer discipline, botanical performance and Asian megastructures.

Phia Menard is a performer and choreographer who created the pioneering company Non Nova. Its inception was based around Ménard’s desire to add risk to the entertaining act of juggling. Her work explores notions of body image, influenced by her recent sexual transition. Her performances L’Après-Midi d’un Foehn and Vortex have featured ballets with unusual intricacies, including bio-degradable plastic bags as dancers.

Daniel da Silva is a Ph.D. candidate and Teaching Fellow in the Department of Latin American and Iberian Cultures, Columbia University, and Graduate Fellow at the Institute for Research on Women, Gender and Sexuality, researching the intersections of race, gender, sexuality, and nation through queer performance in Luso-Afro-Brazilian cultures.