Resistance: The Populist Challenge to Democracy 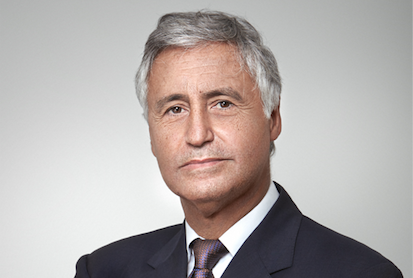 The discussion will tackle the topics of Brexit; Donald Trump’s election and the midterms in the United States; the demise of mainstream parties in the West and the rise of the extreme right‎ in Europe; the “Macron phenomenon” in France; and how to counter the threat to democracy that is perceived by some.

In partnership with the French American Foundation and Stanford New York Alumni.

A member of the Paris and the New York Bars, Laurent Cohen-Tanugi is the author of a dozen influential books on democracy, European affairs, transatlantic relations, and globalization, including An Alliance At Risk (Johns Hopkins University Press, 2003) and The Shape of the World to Come (Columbia University Press, 2008).