Festival Albertine: The Mechanics of Democracy 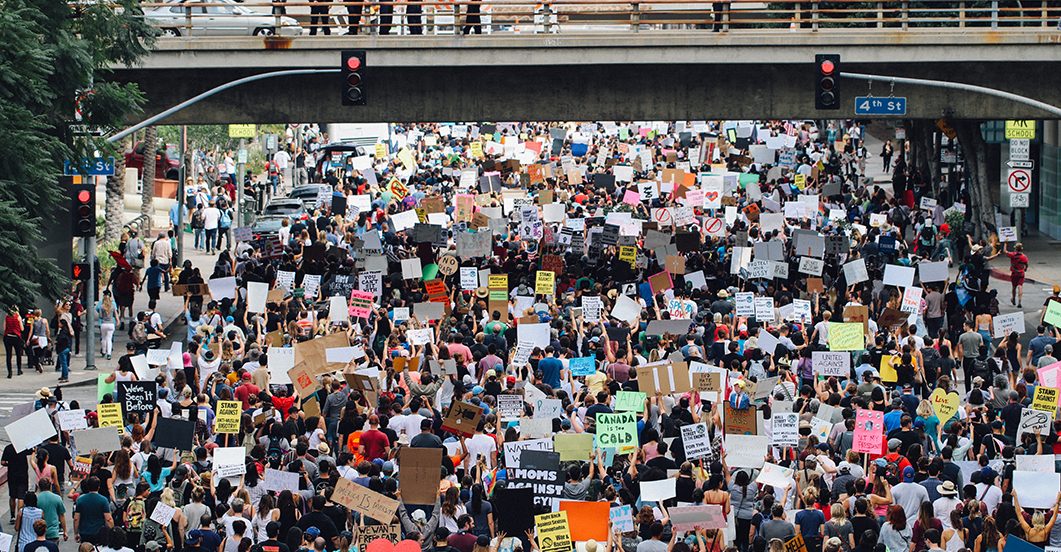 We often talk as though free and fair elections were the definition of democracy. This assumption begs to be demolished. Mamadou Diouf, James Fishkin, Andreas Kalyvas and Ingrid LaFleur dare to imagine a better way of doing politics with informed and motivated citizens. Moderated by Masha Gessen.

Watch this event live via Livestream on Nov. 2 at 7 pm (EST).

Mamadou Diouf is the Leitner Family Professor of African Studies and the Director of Columbia University’s Institute for African Studies. His research interests include urban, political, social and intellectual history in colonial and postcolonial Africa. He is the author of among others Tolerance, Democracy, and Sufis in Senegal, New Perspectives on Islam in Senegal: Conversion, Migration, Wealth, and Power, La Construction de l’Etat au Sénégal and Les figures du politique : Des pouvoirs hérités aux pouvoirs élu.

James S. Fishkin holds the Janet M. Peck Chair in International Communication at Stanford University where he is Professor of Communication, Professor of Political Science (by courtesy) and Director of the Center for Deliberative Democracy. He is the author of Democracy When the People Are Thinking (Oxford 2018), When the People Speak (Oxford 2009), Deliberation Day (Yale 2004 with Bruce Ackerman) and Democracy and Deliberation (Yale 1991). His work on deliberative democracy has stimulated more than 100 Deliberative Polls around the world. It has been used to help governments and policy makers make important decisions in many countries around the world.

Masha Gessen, staff writer at The New Yorker and professor at Amherst College, has written nine books, including The Future Is History: How Totalitarianism Reclaimed Russia, which won the National Book Award for non-fiction in 2017; and The Man Without a Face: The Unlikely Rise of Vladimir Putin. Gessen’s writings focus on themes such as Russian and American politics, dictatorships, autocracy, and L.G.B.T. rights. Gessen is also a science journalist, writing about AIDS, medical genetics, and mathematics. Recipient of a Guggenheim Fellowship, an Andrew Carnegie Fellowship, a Nieman Fellowship, and the Overseas Press Club Award for Best Commentary, Gessen spent more than twenty years as a journalist and editor in Moscow, and has been living in New York since 2013.

Ingrid LaFleur is an artist, activist, and Afrofuturist with a mission to ensure equal distribution of the future, while exploring the frontiers of social justice through new technologies, economies and modes of government. As a recent Detroit Mayoral candidate and founder and director of AFROTOPIA, LaFleur implements strategies to empower Black bodies and oppressed communities through frameworks such as blockchain, cryptocurrency, and universal basic income. She has led conversations and workshops at Centre Pompidou (Paris), TEDxBrooklyn, TEDxDetroit, Ideas City, New Museum (New York), AfroTech Conference, Harvard University and Oxford University, among others.

Andreas Kalyvas is Associate Professor at the Department of Politics at The New School University. He is the author of Democracy and the Politics of the Extraordinary: Weber, Schmitt, Arendt and the co-author of Liberal Beginnings: Making a Republic for the Moderns. He is currently completing a book length manuscript on a democratic critique of states of emergency, provisionally entitled, “Tyranny Legalized: Republicanism, Dictatorship, and the Enemy Within.”