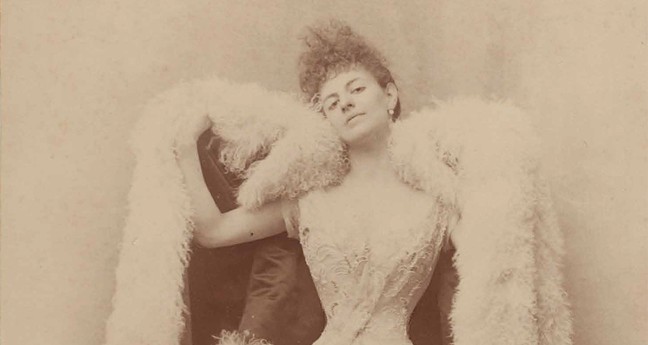 On the occasion of the exhibition Proust’s Muse, the Countess Greffulhe, currently in view at The Museum at FIT, director and chief curator of The Museum at the Fashion Institute of Technology Valerie Steele, and author Anka Muhlstein, winner of the 1996 Goncourt Prize for biography and author of Monsieur Proust’s Library, will discuss the life and time of the Countess Greffulhe, and the connections between fashion, patronage, literature, and the arts in turn-of-the-century France.
The Countess Greffulhe, a champion of the arts, influenced literature, ballet, and music. The French composer Gabriel Fauré dedicated his piano piece Pavane to her and she was a major supporter of the Ballets Russes.

Anka Muhlstein was born in Paris and moved to New York when she married Louis Begley in 1974. She has published twelve books, biographies and essays. She has been awarded the Goncourt prize of Biography and has twice received the History Prize of the French Academy. Her work has been translated into German, Italian, Spanish, Portuguese, Danish and Polish. She is a frequent contributor to the New York Review of Books.

Her long standing interest in Proust is illustrated by a slim volume of quotes, Par le Regard de Marcel Proust, published by Denoel in 1972, her participation in the Proust Project, Farrar, Straus and Giroux, 2004 and the publication of Monsieur Proust’s Library, Other Press, 2012. Her latest book, The Pen and the Brush: How Passion for Art shaped XIXth century French novels, will be published by Other Press in January 2017.

Valerie Steele is director and chief curator of The Museum at the Fashion Institute of Technology, where she has organized more than 20 exhibitions since 1997, including The Corset, London Fashion, Gothic: Dark Glamour; Shoe Obsession, Daphne Guinness, A Queer History of Fashion, and Dance and Fashion.. She is also founder and editor in chief of Fashion Theory: The Journal of Dress, Body & Culture, the first peer-reviewed, scholarly journal in Fashion Studies.
Steele combines serious scholarship (and a Yale Ph.D) with the rare ability to communicate with general audiences. She is author or co-author of more than 20 books, including
Fashion and Eroticism, Paris Fashion, Women of Fashion, Fetish: Fashion, Sex and Power, The Corset: A Cultural History, Gothic: Dark Glamour, Japan Fashion Now, The Impossible Collection Fashion, The Berg Companion to Fashion, and Fashion Designers A-Z: The Collection of The Museum at FIT, as well as contributing essays to publications, such as Fashion and Art and Impressionism, Fashion & Modernity. Her books have been translated into Chinese, French, German, Italian, Portuguese, and Russian.
As author, curator, editor, and public intellectual, Valerie Steele has been instrumental in creating the modern field of fashion studies and in raising awareness of the cultural significance of fashion. She has appeared on many television programs, including
The Oprah Winfrey Show and Undressed: The Story of Fashion. Described in The Washington Post as one of “fashion’s brainiest women” and by Suzy Menkes as “The Freud of Fashion,” she was listed as one of “The People Shaping the Global Fashion Industry” in the Business of Fashion 500: (2014 and 2015). 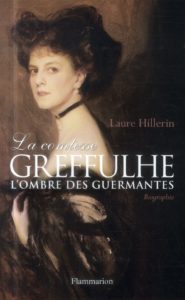 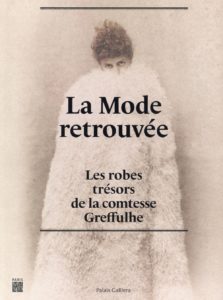 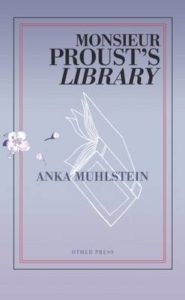