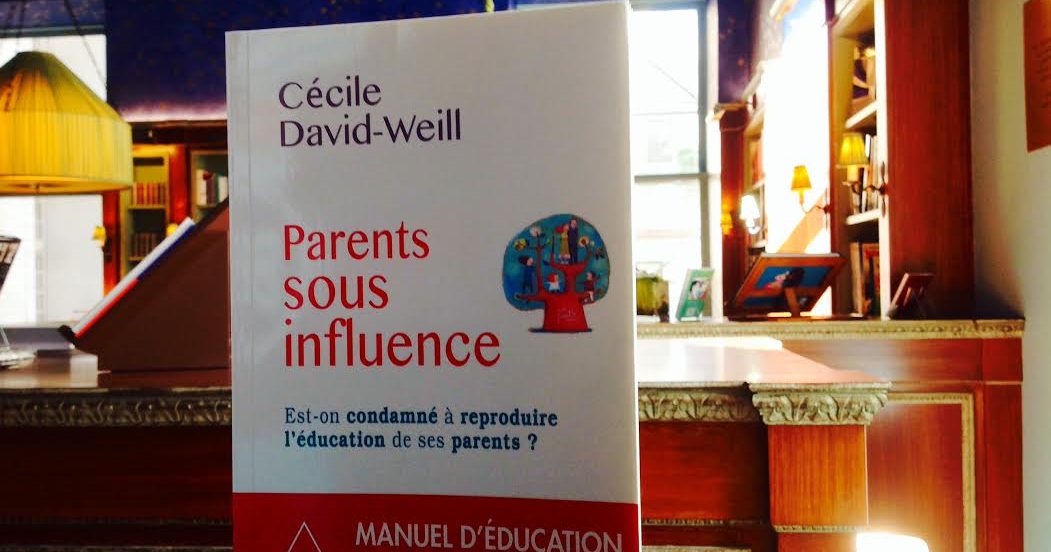 How should one raise one’s child? What do we do with the feeling that the reactions we inherited from our own childhood, as well as the discipline we received, have an impact on our own disciplinary choices and influence our attitude towards our kids more than we are willing to admit.
French author Cécile David-Weill and French Morning journalist Céline Bruneau will engage in a conversation that will hopefully help parents to understand that it is not necessary to be perfect to nurture a happy and respectful relationship with one’s offspring!

In French. Free and open to the public. No RSVP necessary.
Media Partner: French Morning

Cécile David-Weill is French and American. She published her first novel, Beguin (Grasset, 1996) under the name of Cécile de la Baume, which was released in an English translation, Crush (Grove, 1997). She is the author of Femme de (Grasset, 2002),  Les Prétendants (Grasset, 2010, translated into English The Suitors (Other Press, 2012).  Cécile David-Weill is also a regular contributor to the online French news magazine Le Point, with a column entitled Letters from New York. She has recently published Parents sous influence: Est-on condamné à reproduire l’éducation de ses parents ? (Odile Jacob, 2016).

Originally from Brittany, Céline Bruneau has been a journalist for 15 years. Her career began as a freelance correspondent in Jerusalem, and then as a reporter for France 24 in Paris–where she covered African affairs. Until recently, she held a position at I-télé as a presenter and specialist on police and justice. She now works at French Morning and continues to freelance for various French television stations.
She has two daughters, aged 6 and 3.
SHARE ON