In Praise of Adonis, Winner of the Pen/Nabokov Award! 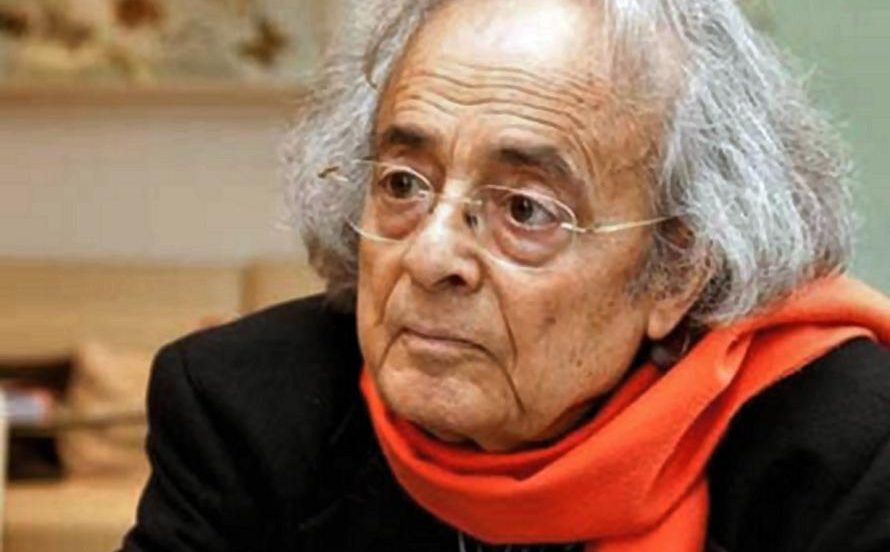 Join us for an evening of celebration and conversation with world-renowned poet Adonis, winner of the Pen/Nabokov Award for International Literature.

The poet and Pen trustee Tom Healy will present the award. Adonis will be interviewed by Jessica Hagedron, a judge for the Pen Nabokov award and winner of the American Book Award.

Leader of the modernist movement in Arabic literature, translated into many languages, Adonis is a Francophone Syrian writer who speaks with the full force of his art and takes risks. His works includes over 50 books of poetry, criticism, and translation. In 2011, he won the Goethe Prize.

In English. Free with RSVP to  reservations@pen.org

Arab poet, translator, editor, and theorist Adonis (Ali Ahmad Said Esber) was the eldest of six children born to a family of farmers in Syria’s Al Qassabin village. Though they could not afford the cost of formal education, Adonis’s father taught his son to read and helped him memorize poems while he worked on the family farm. At fourteen, Adonis recited a poem to the president of Syria during his visit a neighboring town, after which the president offered to grant the boy’s request to attend school. With the president’s support, Adonis enrolled in a French high school and then Damascus University, where he earned a BA in philosophy.

In his late teens, he began writing under the name Adonis, after the Greek god of fertility. After a year in prison as a result of his political activity, Adonis moved to Beirut, where he found a rich community of expatriate writers and artists. There he cofounded and edited two progressive literary journals, Sh’ir and Mawaqif, and earned a PhD at St. Joseph University.
Breaking with the tradition of formal structure in Arabic poetry, Adonis experiments with free verse, variable meters, and prose poetry as he engages themes of exile and transformation, in a voice at once playful and prophetic. In a 2010 interview with Charles McGrath for the New York Times, Adonis stated,
“I wanted to draw on Arab tradition and mythology without being tied to it,” adding, “I wanted to break the linearity of poetic text — to mess with it, if you will. The poem is meant to be a network rather than a single rope of thought.”

Adonis is the author of numerous collections of poetry, including Adonis: Selected Poems (2010, translated by Khaled Mattawa), Mihyar of Damascus: His Songs (2008), If Only the Sea Could Sleep (2002), and The Blood of Adonis (1971), which won the International Poetry Forum’s Syria-Lebanon Award. Adonis is also the author of the seminal work An Introduction to Arab Poetics (2003).
Adonis has won the first ever International Nâzim Hikmet Poetry Award, the Norwegian Academy for Literature and Freedom of Expression’s Bjørnson Prize, the Highest Award of the International Poem Biennial in Brussels, and the Syria-Lebanon Best Poet Award. In 1983 he was elected into the Stéphané Mallarmé Academy.
Adonis has taught at the Sorbonne, Damascus University, and the Lebanese University. He lives in Paris.

In English. Free with RSVP to  reservations@pen.org