Humanity and The Question of The Other 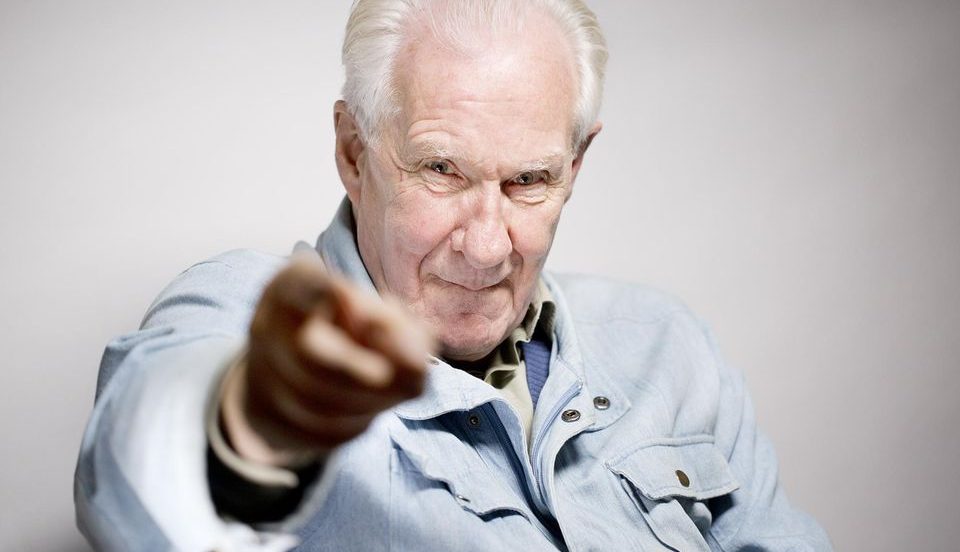 Alain Badiou, one of the most significant philosophers of our time, will reflect in his presentation on the question of humanity and the other and what it entails for liberty, equality and fraternity:

Alain Badiou teaches philosophy at the École normale supérieure and the Collège international de philosophie in Paris. In addition to several novels, plays and political essays, he has published a number of major philosophical works, among which Theory of the Subject, Being and Event, Manifesto for Philosophy, and Gilles Deleuze. His recent books include The Meaning of Sarkozy, Ethics, Metapolitics, Polemics, The Communist Hypothesis, Five Lessons on Wagner, and Wittgenstein’s Anti-Philosophy.