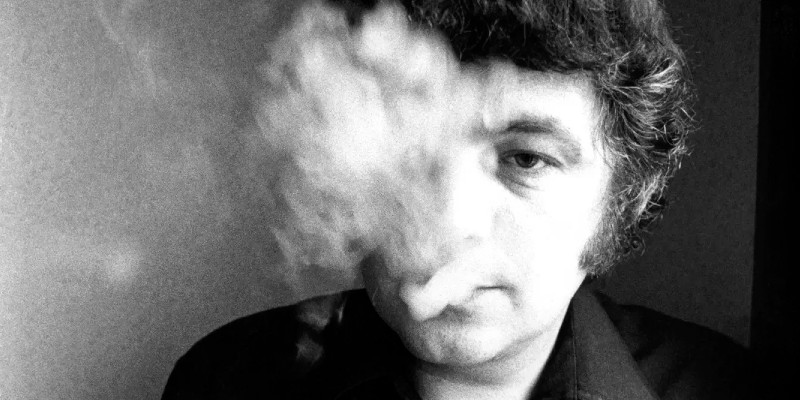 Join us for a panel discussion featuring Gary Indiana, Donald Nicholson-Smith, Luc Sante, and Alyson Waters, as we celebrate the publication of The N’Gustro Affair, by genre-redefining French crime novelist Jean-Patrick Manchette. This program is presented in partnership with our friends at New York Review Books and Community Bookstore, and it will take place on Zoom. Please RSVP here.

The N’Gustro Affair is a thinly veiled retelling of the 1965 abduction and killing of Mehdi Ben Barka, a radical opponent of King Hassan II of Morocco. But this is merely the backdrop to Jean-Patrick Manchette’s first-person portrait (with shades of Jim Thompson’s The Killer Inside Me) of a man who lacks the insight to see himself for what he is: a wannabe nihilist too weak to be even a full-bore fascist.

Gary Indiana is a critic and novelist. His most recent books include I Can Give You Anything But Love, a memoir, and Tiny Fish That Only Want to Kiss, a collection of short fiction. His writing has appeared in New York magazine, The New York Times, Vice, the London Review of Books, and many other publications.

Luc Sante‘s books include Low Life, Kill All Your Darlings, The Other Paris, and Maybe the People Would Be the Times. He teaches at Bard.