France in the White House: A Conversation on Historical Perspectives. 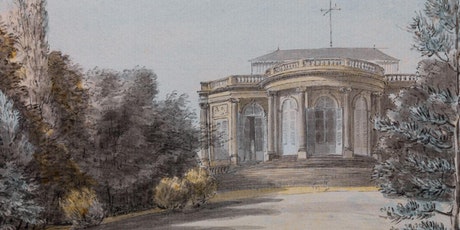 For more than two hundred years, France and the United States have enjoyed a relationship unparalleled in world history. Forged in the Revolutionary War, and strengthened in World Wars I and II, this friendship has extended to shared artistic ideals visible in the architecture of our nation’s capital and the finest furnishings of the President’s House.
In cooperation with the Embassy of France, the White House Historical Association explored this relationship through a symposium that featured scholars including Barthélémy Jobert, William G. Allman, Laura Auricchio, Francois Furstenberg, and Wilfried Zeisler.
Their presentations, included in the published proceedings, trace the origins of the U.S.-France alliance, highlighting the significance of French art and design in the White House, exploring cultural encounters through the lens of the Executive Mansion, and following the currents of intellectual exchanges from the eighteenth century to today.