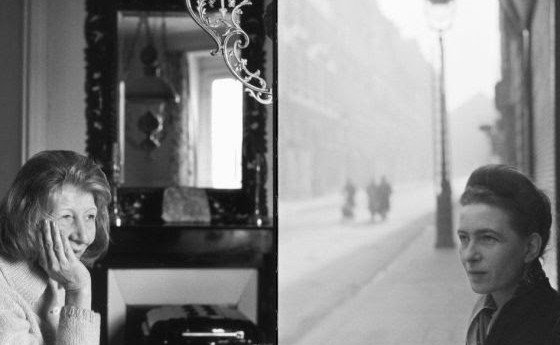 Violette Leduc (1907-1972) has been referred to as “France’s greatest unknown writer.” A contemporary of Sartre, Cocteau and Genet she was encouraged to write by Simone de Beauvoir and published by Albert Camus. Her novels courted controversy with the censors in France.

Forced to remove the opening chapters of her novel Ravages because of its explicit lesbianism, she later published it as the novella Thérèse et Isabelle, which swiftly became a lesbian classic.

Join us for a discussion on the work of French novelist Violette Leduc on the occasion of the release of her novel Thérèse and Isabelle by The Feminist Press, with Amber Dawn, Dia Felix, Jennifer Pashley and Sarah Schulman.

Melissa Febos is the author of the critically acclaimed memoir Whip Smart (St. Martin’s Press). Her work has been widely anthologized and appears in publications including The Kenyon Review, Prairie Schooner, Glamour, Salon, New York Times, Dissent, Bitch Magazine, and Goodbye to All That: Writers on Loving and Leaving New York. She has been featured on NPR’s Fresh Air, CNN, and elsewhere. She serves on the Executive Board of VIDA: Women in Literary Arts and has co-curated the Manhattan reading and music series, Mixer, for eight years. The daughter of a sea captain and a psychotherapist, she was raised on Cape Cod and lives in Brooklyn.

Dia Felix (b. 1976) is a writer and filmmaker living in New York. Her first novel, the Lambda Literary Award nominated Nochita, was released by City Lights/Sister Spit in 2014.

Jennifer Pashley was raised in Syracuse, New York by an accordion virtuoso and a casket maker and is the author of two short story collections, States and The Conjurer. Her stories have appeared widely in journals like Mississippi Review, PANK, and SmokeLong Quarterly, and she has been awarded the Red Hen Prize for Fiction, the Mississippi Review Prize for fiction, and the Carve Magazine Esoteric Award for LGBT Fiction. The Scamp (Tin House Books) is her first novel.

Sarah Schulman is the author of 17 books plus plays, movies, and journalism. Her new novel, The Cosmopolitans, is due in March from The Feminist Press. Sarah is Distinguished Professor of the Humanities at the City University of New York, College of Staten Island, where she is also faculty advisor to Students for Justice in Palestine. Her new film collaboration with Stephen Winter and Jack Waters, Portrait of Jason, will be at the Museum of Modern Art in October. 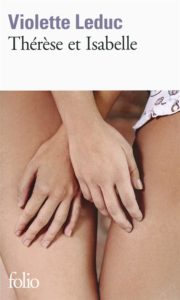