Em, a conversation with Kim Thúy 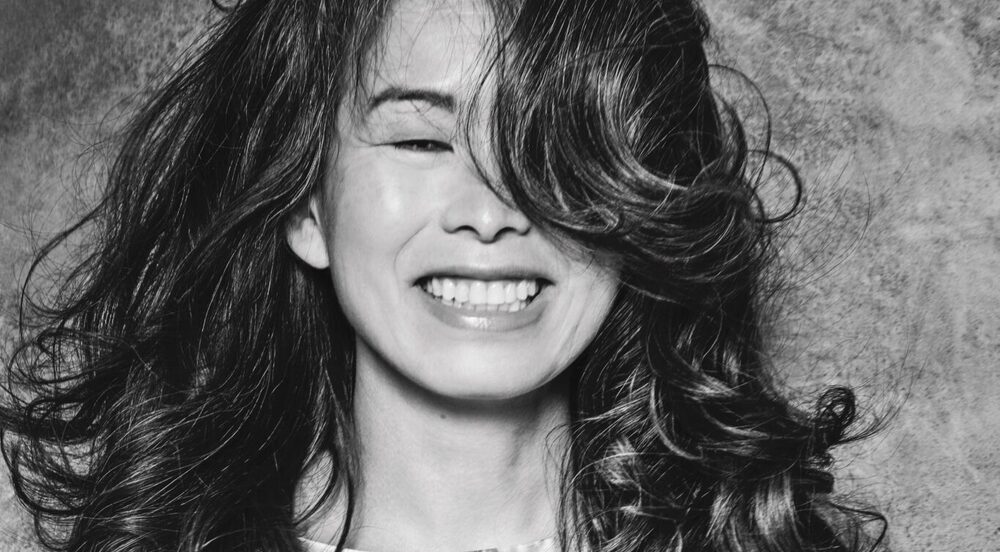 On Wednesday, March 23rd, join Kim Thúy as she discusses her latest novel, Em (trans. by Sheila Fischman, Seven Stories Press) with our very own, Angelica So.

This event will be in English, and will take place at the bookstore. It is free and open to the public.

Em by Kim Thúy is published in France by éditions Liana Levi.

Born in Saigon in 1968, Kim Thúy left Vietnam with the boat people when she was 10 and settled in Quebec with her family. As well as being a writer, she has degrees in translation and law and has worked as a seamstress, interpreter, lawyer and restaurant owner. Her debut novel, Ru, was published in 2009 and became a bestseller in Quebec and in France, garnering several prestigious literary awards, including a Governor General’s Award in 2010. Translation rights have been sold in twenty-eight languages. She has also written À toi (Yours), with Pascal Janovjak, Mãn and Vi–in addition to a cookbook, Le Secret des Vietnamiennes (Secrets from My Vietnamese Kitchen).

Angelica So is a California native who earned her Ph.D. in French literature at Emory University. She was previously a Visiting Assistant Professor at Emory and a Mellon Teaching Fellow at the University of New Mexico. Her articles on Southeast Asian Francophone literature have been published in journals such as The French Review, Genocide Studies and Prevention, and Journal of Graphic Novels and Comics. A Francophone literary scholar, and a member of the Asie du Sud Est Research Network (ASERN), Angelica So is the English language book buyer at Albertine.

This event will be in English, and will take place at the bookstore. It is free and open to the public.