Economics for the Common Good 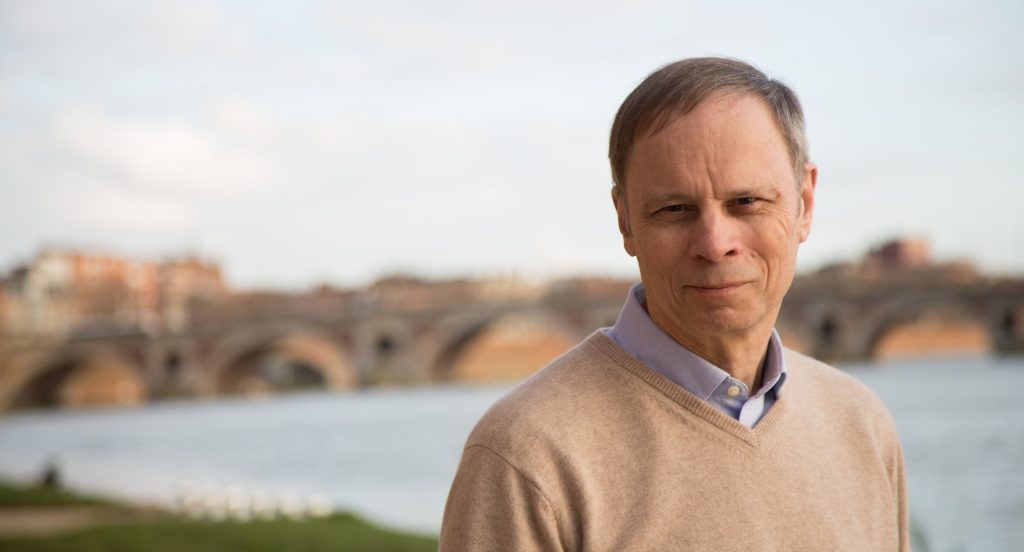 When Jean Tirole won the 2014 Nobel Prize in Economics, he suddenly found himself being stopped in the street by complete strangers and asked to comment on issues of the day, no matter how distant from his own areas of research. His transformation from academic economist to public intellectual prompted him to reflect further on the role economists and their discipline play in society.
The result is Economics for the Common Good, a passionate manifesto for a world in which economics, far from being a “dismal science,” is a positive force for the common good.
Providing a rich account of how economics can benefit everyone, Economics for the Common Good sets a new agenda for the role of economics in society.

Jean Tirole, the winner of the 2014 Nobel Prize in Economics, has been described as one of the most influential economists of our time. He is chairman of the Toulouse School of Economics and of the Institute for Advanced Study in Toulouse and a visiting professor at the Massachusetts Institute of Technology. His many books include The Theory of Corporate Finance and Financial Crises, Liquidity, and the International Monetary System, both published by Princeton University Press.

Catherine Rampell is an opinion columnist at The Washington Post. She frequently covers economics, public policy, politics and culture, with a special emphasis on data-driven journalism. Before joining The Post, Catherine wrote about economics and theater for The New York Times. Catherine has received the Weidenbaum Center Award for Evidence-Based Journalism and is a Gerald Loeb Award finalist. She grew up in South Florida (the New York part) and graduated Phi Beta Kappa from Princeton University.