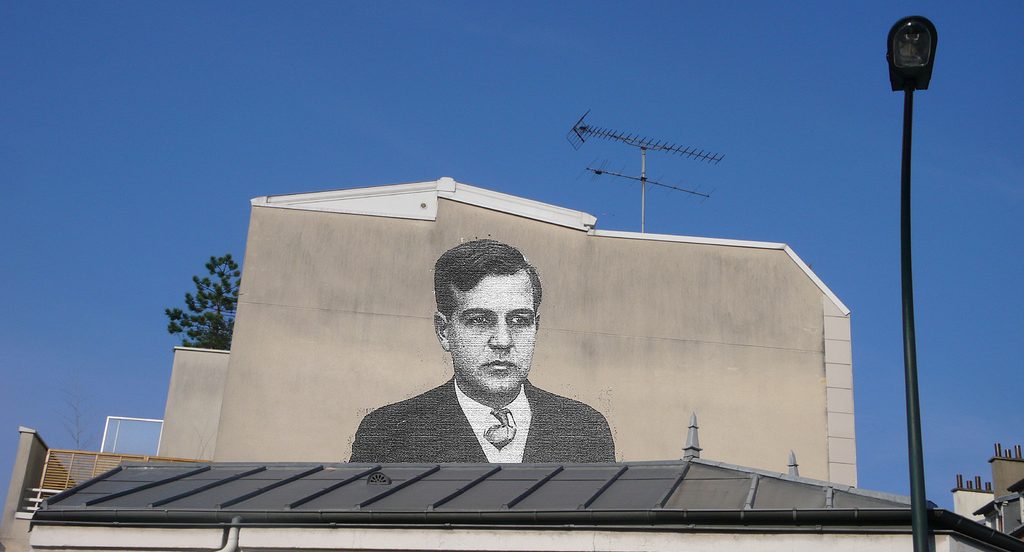 Emmanuel Bove was one of the most original writers to come out of twentieth-century France and a popular success in his day. Discovered by Colette, who arranged for the publication of his first novel, My Friends, Bove enjoyed a busy literary career, until the German occupation silenced him. During his lifetime, his novels and stories were admired by Rilke, the surrealists, Camus, and Beckett, who said of him that “more than anyone else he has an instinct for the essential detail.”

Join us as we delve into his work on the occasion of the publication of his novel, Henry Duchemin and His Shadows, with Donald Breckenridge and Alyson Waters.

Henry Duchemin and His Shadows is the ideal introduction to Bove’s world, with its cast of stubborn isolatoes who call to mind Melville’s Bartleby, Walser’s “little men,” and Rhys’s lost women. Henri Duchemin, the protagonist of the collection’s first story, “Night Crime,” is ambivalent, afraid of appearing ridiculous, desperate for money: in other words, the perfect prey. Criminals, beautiful women, and profiteers threaten the sad young men of Bove’s stories, but worse yet are the interior voices and paranoia that propel them to their fates. The poet of the flophouse and the dive, the park bench and the pigeon’s crumb, Bove is also a deeply empathetic writer for whom no defeat is so great as to silence desire.

Donald Breckenridge is the fiction editor of The Brooklyn Rail, co-editor of InTranslation, managing editor of Red Dust, and the author of more than a dozen plays, a novella, and the novels 6/2/95, You Are Here, This Young Girl Passing, and And Then. He lives in Brooklyn.

Alyson Waters’s translations from the French include works by Louis Aragon, René Belletto, Eric Chevillard, and Albert Cossery. She is the 2012 winner of the French-American Translation Award for her translation of Chevillard’s Prehistoric Times. Waters has received a National Endowment for the Arts Translation Fellowship, a PEN Translation Fund grant, and residency grants from the Centre National du Livre, the Villa Gillet, and the Banff International Literary Translation Centre. She teaches literary translation at New York University and Columbia University and is the managing editor of Yale French Studies. She lives in Brooklyn.