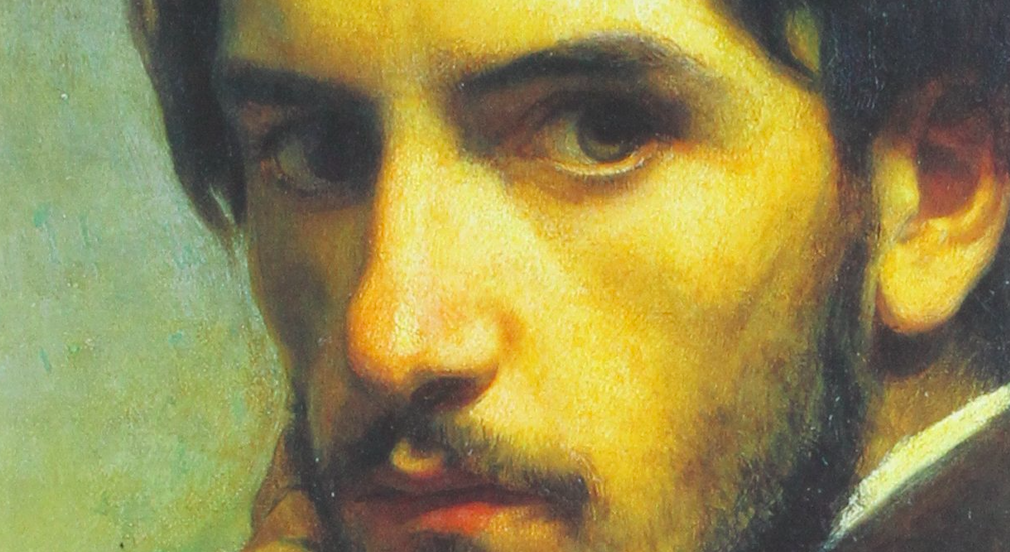 Join us for a lively Zoom conversation on Sentimental Education by Gustave Flaubert, translated from the French by Robert Baldick (Penguin).

Based on Flaubert’s own youthful passion for an older woman, Sentimental Education was described by its author as “the moral history of the men of my generation.”

It follows the amorous adventures of Frederic Moreau, a law student who, returning home to Normandy from Paris, notices Mme Arnoux, a slender, dark woman several years older than himself.

It is the beginning of an infatuation that will last a lifetime. He befriends her husband, an influential businessman, and as their paths cross and re-cross over the years, Mme Arnoux remains the constant, unattainable love of Moreau’s life..

Blending love story, historical authenticity, and satire, Sentimental Education is considered by many as the first modern novel in French literature, and one of the greatest works of fiction of the nineteenth century.

Albertine Members will receive the Zoom link via email on the day of the book club.

The Albertine Book Club is free and open to Albertine Constellation members. Speakers of French and English are both welcome. For more information on how to become an Albertine member, click here.

Free and open to Albertine Constellation members. Speakers of French and English are both welcome.