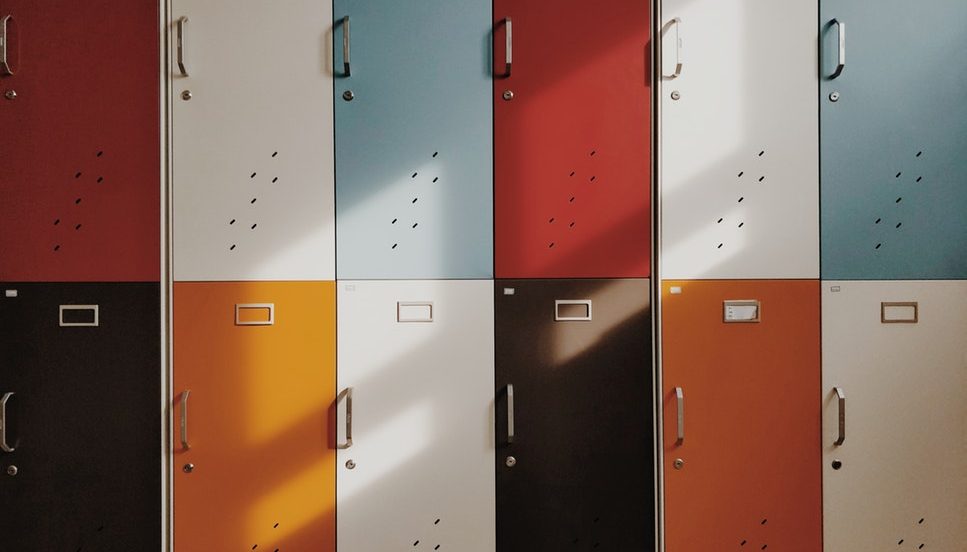 Kenneth Danford is the Co-Founder and Executive Director of North Star: Self-Directed Learning for Teens. Since 1996, he has been supporting hundreds of families to live and learn without school by hosting a welcoming community center that makes this approach inspiring and sustainable for all interested families. His upcoming book School is Optional will be released by early 2019.

Emmanuel Davidenkoff is a journalist specializing in education and innovation. He is currently editor-in-chief at Le Monde Campus, in charge of educational development. He previously worked for several national medias, notably Libération and L’Étudiant, and has produced programs on education for the public group Radio France for the past 20 years. Davidenkoff is the author of The Digital Tsunami and Are Universities Soluble in Globalization with Sylvain Kahn and of the forthcoming Apprendre au XXIe siècle, with François Taddei, which will be published by Calmann-Lévy this Fall.

Antoine Fromental is a movie director and screenwriter. He was assistant-director for Blue is the Warmest Color by Abdellatif Kechiche and director for the documentary A Nous de jouer !, a complex portrait of the French school system. Set in a Parisian suburb, the film follows students in several classes at the Jean Macé High School where alternative educational techniques have been implemented to address academic shortcomings.

Julia Putnam’s professional life began, unwittingly, at sixteen when she became the first young person to sign up for Detroit Summer, a volunteer youth organization founded by James and Grace Lee Boggs. In this work, she realized her passion for community-building and youth voice and began a career in education. She became part of the founding team of The Boggs School in 2008 in order to re-imagine education.

Akilah S. Richards is an unschooling podcaster, consultant, and founding board member of The Alliance for Self-Directed Education. Her work challenges and encourages social justice-minded people to explore privilege and power in their relationships with children. Akilah’s focus is helping BIPOC communities use unschooling as a tool for decolonizing learning and liberating themselves from oppressive, exclusive systems.