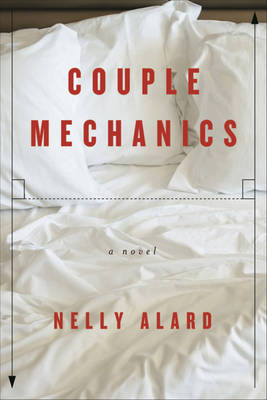 By Nelly Alard and Adriana Hunter
Translated by

At once sexy and feminist, this is a story of a woman who decides to fight for her marriage after her husband confesses to an affair with a notable politician. Juliette, a computer engineer, and Olivier, a journalist, have two young children and the busy lives of a modern Parisian couple. On a beautiful spring day, while sitting by the river watching her children play, Juliette’s cell phone rings. It is her husband. When Olivier confesses to having an affair, Juliette’s world is shattered. How do you survive betrayal? Can a couple ever be united again? What lengths would you go to in order to save your marriage? These are the questions that this novel, with great intelligence,… 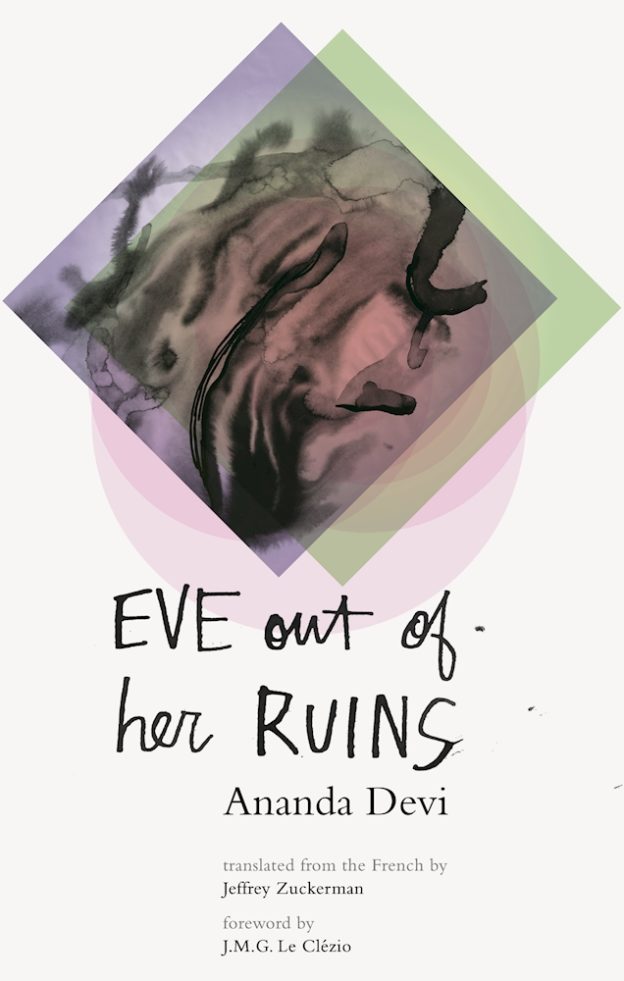 Eve Out of Her Ruins

With brutal honesty and poetic urgency, Ananda Devi relates the tale of four young Mauritians trapped in their country’s endless cycle of fear and violence: Eve, whose body is her only weapon and source of power; Savita, Eve’s best friend, the only one who loves Eve without self-interest, who has plans to leave but will not go alone; Saadiq, gifted would-be poet, inspired by Rimbaud, in love with Eve; Clélio, belligerent rebel, waiting without hope for his brother to send for him from France. Eve out of Her Ruins is a heartbreaking look at the dark corners of the island nation of Mauritius that tourists never see, and a poignant exploration of the construction of personhood at the margins… 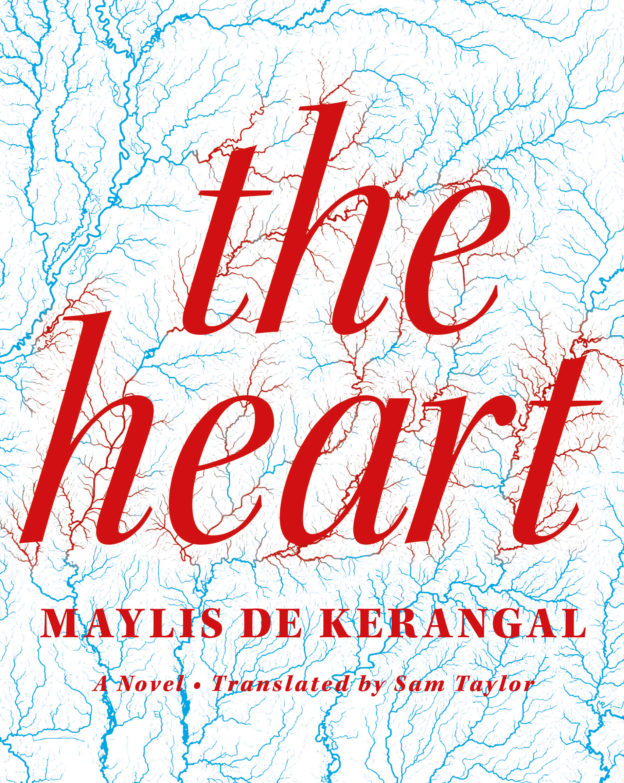 Just before dawn on a Sunday morning, three teenage boys go surfing. Returning home, exhausted, the driver lets the car drift off the road into a tree. Two of the boys are wearing seat belts; one is sent through the windshield. He is declared brain-dead shortly after arriving at the hospital. His heart is still beating. The Heart takes place over the twenty-four hours surrounding a fatal accident and a resulting heart transplant as life is taken from a young man and given to a woman close to death. In gorgeous, ruminative prose it examines the deepest feelings of everyone involved–grieving parents, hardworking doctors and nurses–as they navigate decisions of life and death. As…

Discover the best of new French fiction and vote for the books you love before April 30th!

The Albertine Prize recognizes American readers’ favorite contemporary Francophone literature while encouraging the discovery of new literary voices, translated and published in the US in the past year. The selection presents a range of stories from many diverse locations and perspectives, reminding us of the importance of looking beyond one’s own borders.

You don’t have to read them all to participate! Read one novel or more from the list, and vote for as many as you want!

The Albertine Prize, co-presented by Van Cleef & Arpels and the Cultural Services of the French Embassy, recognizes American readers’ favorite French-language fiction title that has been translated into English and distributed in the US within the preceding calendar year (January 1, 2016 through December 31, 2016).

Readers are invited to discover a shortlist of 10 works, selected by the expert staff at Albertine. They may vote for their favorite titles starting March 14.

Voting will take place online at Albertine.com from March 14- April 30, 2017. Participants are encouraged to vote twice: once during the first round (March 14-April 14) from a selection of ten titles, and again during a final round (April 14-30) from a selection of 3 titles. Voters must be in the United States for their vote to register and they must provide their name and email address. Voters are not required to read the entire selection of the books and they may vote for one or several titles. Voters must provide an email address and vote from within the United States in order for their vote to register.

The Albertine Prize is presented by Van Cleef & Arpels and the Cultural Services of the French Embassy.
The program is made possible with support from Air France, Bookwitty, and JCDecaux.
Additional support is provided by Ladurée, The Mark, Pommery, diptyque Paris, and La Rêveuse. 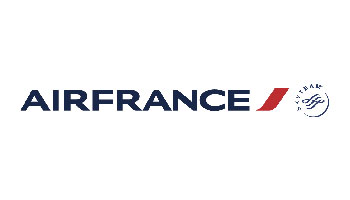 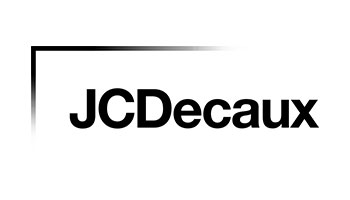 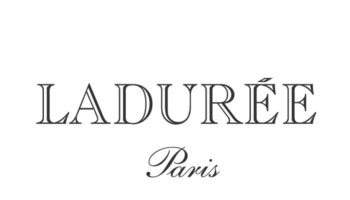 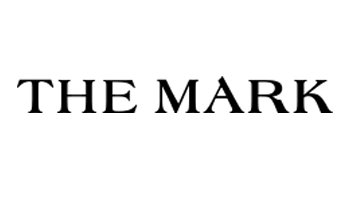 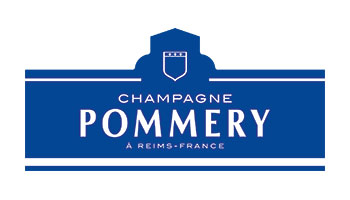 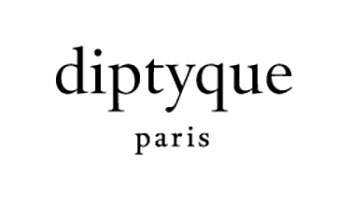 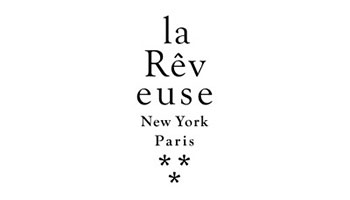